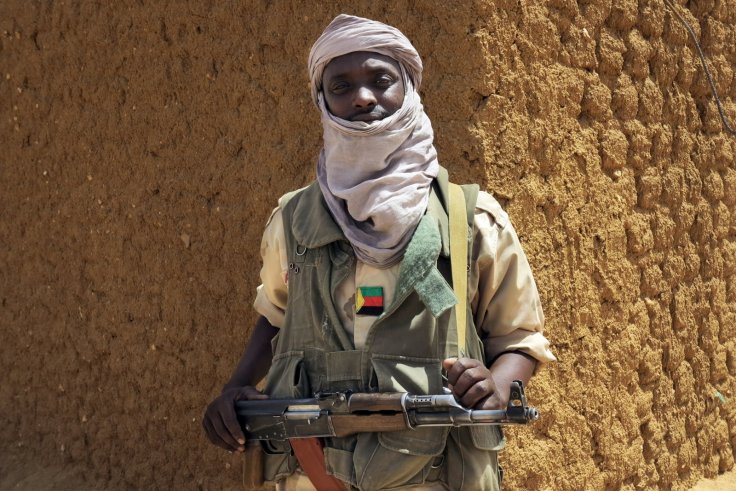 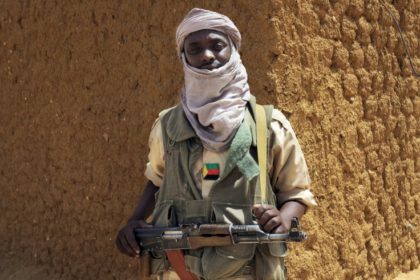 In Mali, gunmen on motorbikes have killed more than 30 Tuareg civilians this week in northern Mali, Reuters reported.
According to the report, the identity of the assailants was unknown, but disputes between the nomadic Tuareg and herder Fulani and displaced thousands over the past year.
In the central-eastern town of Menaka, mayor NanoutKotia told Reuters 34 Tuareg were killed in two nearby villages on Tuesday.
Central Mali is in the grip of two-fold violence – by jihadists and by rival ethnic groups, notably Fulani herders and Dogon farmers fighting over access to land.
Last week’s attack follows the killing of more than 40 Tuareg civilians in the same area in mid-December and the death of 15 Fulani civilians in Mali’s central Mopti region in the same month.
Fighting between rival Tuareg factions has intensified and threatens to derail a 2015 peace deal meant to end years of conflict in the landlocked West African nation.
The rebel Coordination of Azawad Movements (CMA) and the pro-government Gatia are locked in a bitter power struggle in the region.
French forces and UN peacekeepers in the country are now working to transfer responsibility to a new regional force, the G-5 Sahel, comprising troops from Mali, Niger, Burkina Faso, Mauritania, and Chad.