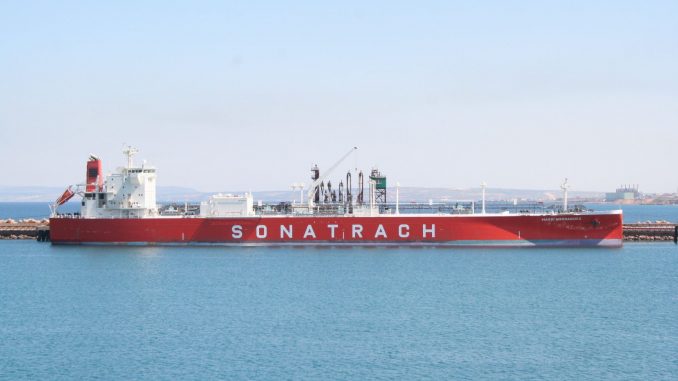 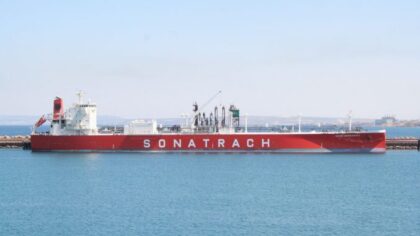 A court in Lebanon has ordered the arrest of 17 people, including the Chief of Sonatrach Petroleum (SPC), a subsidiary of Algeria’s state-run oil company, on corruption and supply of adulterated fuel charges.

Judge Ghada Aoun, prosecutor at Mont-Liban court of appeal, ordered the arrest after state-run Electricity of Lebanon (EDL) lodged early this month a complaint against SPC for trying to supply the energy company with adulterated fuel.

The shipment of fuel stemming from an Algeria-controlled refinery in Sicilia arrived in Lebanon last month for EDL. Tests of the samples from the shipment vetted by an Italian laboratory validated the commodity but counter tests conducted by Karadeniz, a Turkish operator which is also beneficiary of the fuel, revealed that the fuel shipment was adulterated.

Investigations launched into the case revealed that SPC, regular EDL supplier, has been providing its client with tampered fuel since 2005 and concealed the suppliers, reports say.

The investigations also indicated that kickbacks worth sizeable amount of money have been paid to agents through trading companies.

Sonatrach in a statement issued on Sunday denied any wrongdoing arguing that no official of its subsidiary has been arrested and added that the alleged SPC Chief was an independent shipping agent working with Lebanon-based Algerian company.