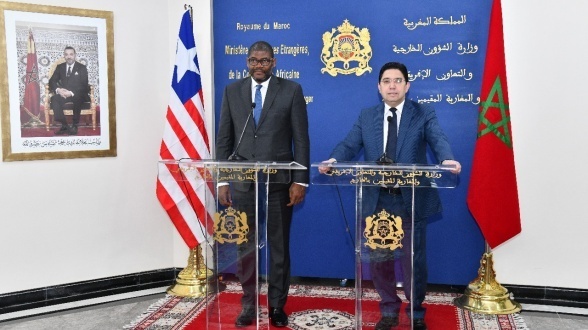 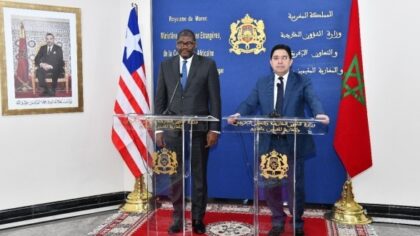 As announced last week by Liberia’s Foreign Minister Gbehzohngar Findley during a visit to Rabat, Liberia has officially opened this Thursday its consulate in Dakhla.

FM Findley traveled again to Morocco to chair the official opening ceremony of this diplomatic representation.

When announcing Liberia’s plan to further broaden its consular services to the Sahara region last week, Gbehzohngar Findley had voiced satisfaction with the close ties with Morocco where his country has an embassy in Rabat and a consulate in Casablanca.

“We intend to improve our relations with Morocco, and to extend our services to new regions of the Kingdom,” he had said after talks with his Moroccan peer Nasser Bourita.

Besides Liberia, nine other African countries have opened consular representations in the Moroccan Sahara. These are the Comoros, Sao Tome and Principe, Gabon, Central African Republic, Côte d’Ivoire, and Burundi, which have consulates in Laayyoune, and Gambia, Guinea, and Djibouti which chose to open their consulates in Dakhla.