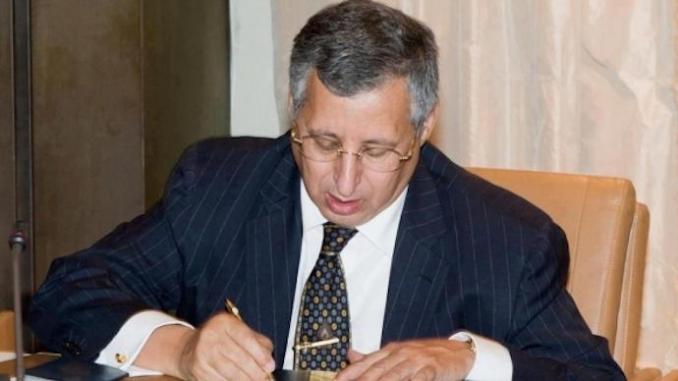 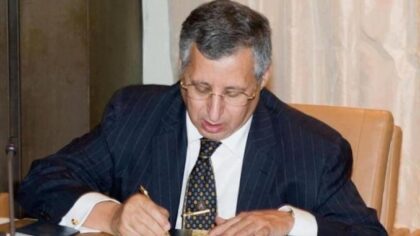 Mohamed Ould Bouamatou, Mauritania’s most successful businessman, returned home from a decade-long exile, after corruption and fiscal fraud charges against him were dropped last month.

The owner of GBM bank and the BSA group landed in capital Nouakchott Monday night onboard a private jet, Le360.ma reports.

Bouamatou fled Mauritania in early 2010 after falling out with his cousin, former President Mohamed ould Abdelaziz, though he endorsed his candidacy for 2009 election, one year after a military coup.

The Abdelaziz regime launched a hostility campaign against the business tycoon, attacking his businesses in the North African country.

The prosecution charged him of corruption and fiscal fraud. In 2017, the regime launched an international arrest warrant against him after he was accused of sponsoring a putsch by several senators who thwarted an attempt to modify the constitution to enable Mohamed ould Abdelaziz to seek a third term in office.

Upon arrival in Nouakchott, Bouamatou commended President Mohamed Ould Cheikh El Ghazouani for having embarked, since he ascended to power in June- August last year, on healing the political climate in the country.