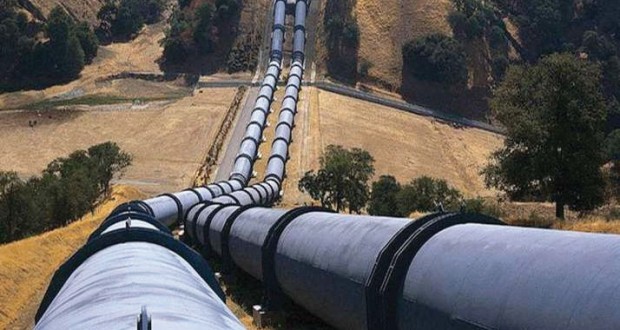 Spain started pumping gas to Morocco giving a new life to a gas pipeline that was halted by Algeria last October, in a failed move to pressure both Morocco and Spain to bow to its hegemonic agenda.

The news was confirmed by Spain’s Enagas which oversees gas interconnections. Its data showed that gas started flowing in reverse to Morocco from Spain.

Morocco’s energy minister Leila Benali has confirmed months ago Morocco will tap the international natural gas market and use Spanish regasification infrastructure to pump the gas back to Morocco through the pipeline.

In a hysterical response, Algeria warned Spain not to sell any of its gas to Morocco.

The sudden closure of the pipeline to Spain and Algeria’s failure to honor its supply commitment through a smaller Mediterranean pipeline were received in Spain as an indicator of Algeria’s unreliability as a gas supplier.

Algeria has only gas and hydrocarbons to sell and its export capacity is shrouded in doubt amid a rise in domestic consumption.

Using the gas as a blackmail card will only undermine Algeria’s market share in the European energy market amid a push towards renewable energy to reduce dependence on authoritarian states.

In using gas to blackmail neighbors, Algeria shoots itself in the feet. The US has already unseated Algeria becoming Spain’s main gas supplier and Nigerian gas is slowly eating into Algeria’s market share.