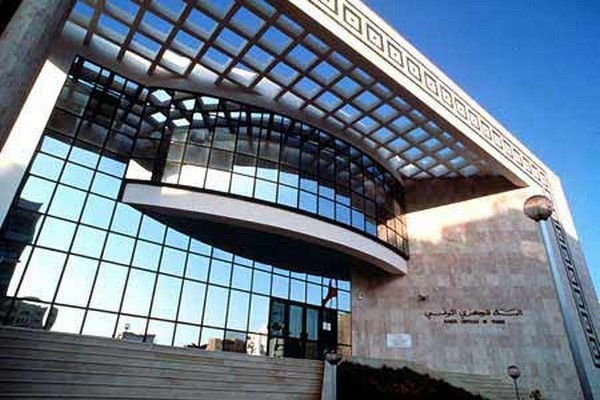 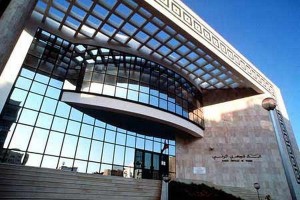 A research study by Thomson Reuters has concluded that Islamic finance in Tunisia can grow, and claim at least 25% and up to 40% of the financial sector in 5years, if the required policies are implemented. Islamic finance has previously not been popular in the country because it has been neglected by the previous regime.
According to the study, necessary rules coupled with consumer education and private investment plans can lead to a boost of Islamic finance which only accounts for 2,5% of the sector at present; estimated around $1,4 billion. Tawarruq or commodity Murabaha remains unwelcomed practices in the country. The government has been dedicated to increase the activities of the sector and the issuance of Sukuk has been considered as a major factor to realize it. There are plans by the government to do some issuance before the end of the year, according to the general director of debt management and financial co-operation at the finance ministry, Chaker Soltani. Tunisia has already received $600 million worth of sukuk from the Islamic Development Bank as a financial guarantee.
The central bank is willing to encourage the growth of the sector. Its deputy director of general supervision and banking regulation, Mohamed Sadraoui, said the bank would be accepting units of conventional banks that offer Islamic financial services to operate, if they adhere to the central bank’s guidelines that ensured operations were segregated. The sector is already expecting a boom in Tunisia and Mahmoud Mansour, deputy general manager of the Tunisian arm of Bahrain-based lender Al Baraka Bank, said “ well-known banks in Tunisia that are trying to facilitate the way for their Islamic finance businesses” in the country.
Islamic insurance companies have also joined the race as three of them have already applied for licenses.

North Africa Post's news desk is composed of journalists and editors, who are constantly working to provide new and accurate stories to NAP readers.
NEWER POST“Train My Generation” Fund Set up to Address Youth Unemployment in Africa
OLDER POSTLibya: Oil production slows down