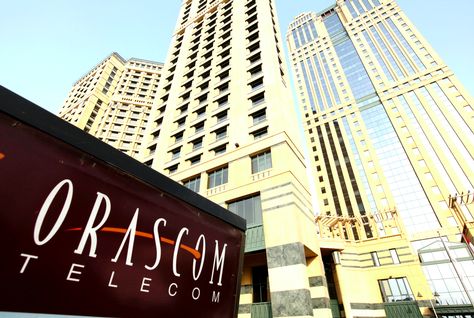 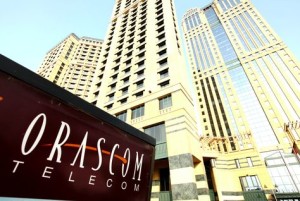 Egyptian stock markets began the week in a state of stagnation with almost no news to inspire the local market. However, one of the big icons of its market, Orascom Telecom Holdings was nearly taken out of the exchange list after almost 10% of its shareholders were bought out.
The delisting of the telecommunication firm would have had negative impact on certain institutions but Vimpelcom would have rejoiced from the move because it will possibly allow it to reduce some of its expenses linked with its Egyptian operations. Moreover, it will avoid regulatory risks and political instability, and improve efficiency by placing Orascom Telecom Holdings’ assets under its direct management.
At the end of the day, Orascom dropped 2,3% and stood at LE4.51 per share. Other companies such as Property stocks Talaat Mostafa Group, Palm Hills and SODIC, also saw their shares drop by 1.6%, 2.1% and 2.7%, respectively. However, certain institutions such as Commercial International Bank were able to register a 0,4% increase.
Just like the broader-based EGX70, the country’s main EGX30 index declined by 0.8%, and the total turnover for the day was at only LE156.7 million, despite a decision by Egypt’s state run clearing, depository and registry authority to return a total of LE10.2 million ($1.5 million) in taxes it collected from shareholders of the National Societe Generale Bank Egypt, the second-largest private-sector bank.
It can be recalled that the government imposed investment taxes from the takeover of the National Societe Generale Bank Egypt by Qatar National Bank. It therefore took 10% as a result but investors heavily criticized the decision. Domestic investors represented net buyers for the day at LE4.8 million, while foreign investors were net sellers at LE11.1 million.

North Africa Post's news desk is composed of journalists and editors, who are constantly working to provide new and accurate stories to NAP readers.
NEWER POSTCan Diplomatic Efforts Save Syria from the Abyss?
OLDER POSTWB Backs Algeria Efforts to Diversify Its Economy