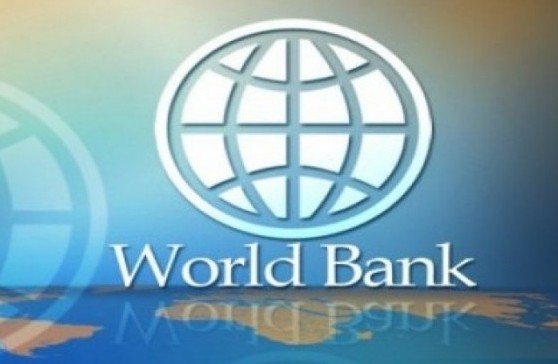 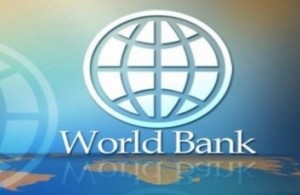 The World Bank has voiced support for the efforts made by Algeria to diversify its oil-dependent economy, boost the private sector, improve governance and create job opportunities for the young people & graduates.
At the end of a three-day visit to the North African country, WB Vice President for the Middle East and North Africa, Mrs Inger Andersen said “Algeria has succeeded in maintaining growth despite significant internal and external challenges. But she cautioned that “more jobs are still needed & a more diverse economy would deepen the sources of both jobs and growth”.
Currently, oil and gas production account for the bulk of Algeria’s economy, including about 70% of its tax revenue and 98% of its exports.
The World Bank Group is “ready to offer the full scope of our knowledge and experience to help Algeria achieve this goal”, Andersen stressed.
For his part, Simon Gray, WB Country Director for the Maghreb, who accompanied Andersen, said “Algeria has an impressive determination to reach its development goals” but he affirmed that the North African country needs “strong institutions to ensure that the allotted funds reach their intended destination and have the intended impact”. He also renewed the World Bank commitment to continue to support Algeria’s reform efforts to this end.
The current World Bank engagement with Algeria is reimbursable technical assistance designed to support the government’s five-year development plan “Le Programme Quinquenal”. This investment plan (2010-2014) worth $286 billion is part of the efforts of the OPEC member country to diversify its economy away from oil dependency. About $130 billion of the amount will go towards completing railway, road and water “big projects” while the remaining $156 billion will finance new development schemes.
The new projects planned for the 2010-2014 period include mainly two million housing units, infrastructure for public works, transport, health, education and sports, and financial incentives for agriculture.
The nation of 35 million people has used most of its oil and gas earnings to boost investment in a bid to create more jobs and cure social woes, and pay foreign debt, currently around $4 billion, down from about $30 billion in late 1990s
The WB and Algeria have reached last year eight new technical assistance agreements focusing mainly on finance, agriculture, environment, social assistance and telecommunications.
During her latest visit to Algeria, the WB vice-president for the MENA region met several cabinet members including PM abdelmalek Sellal and the ministers of Finance, Agriculture, Energy & Mines, Posts, Information & Communication as well as the minister of National Solidarity, Family & Women and the Governor of the Central Bank of Algiers.
Talks focused on Algeria’s business climate and how the World Bank can assist to spur inclusive growth, improve the living conditions of people in rural and desert areas. They also reviewed joint actions to encourage sustainable development, help create jobs and unleash the creative and productive potential of Algeria’s large youth population.
Andersen also met with Algerian businessmen who informed her about the major problems facing the business community and the obstacles to private sector growth.