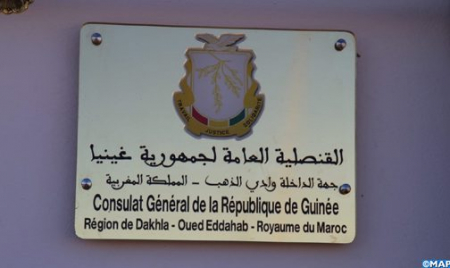 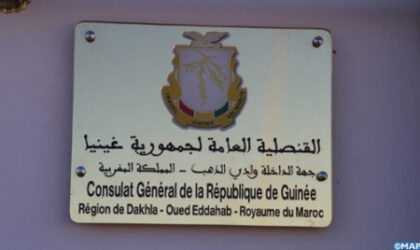 It seems that the Polisario’s worst nightmare is coming true as the number of African countries opening consular representations in the Moroccan Sahara is increasing, deepening the isolation of the separatist group.

In this vein, Guinea, one of the African countries strongly backing Morocco’s territorial integrity, opened on Friday jan.17 a Consulate General in the southern city of Dakhla.

The new diplomatic mission was officially opened by Guinean Foreign Minister Mamadi Touré in the presence of his Moroccan peer Nasser Bourita.

Last week, Gambia also opened its consulate in the same Moroccan Saharan city, dealing a bitter blow to the polisario and their Algerian and South African supporters. Guinea’s move also comes few weeks after the Comoros Islands opened a consulate in the city of Laayoune.

These successive highly significant diplomatic victories enhance Morocco’s stand against its enemies and confirm, if need be, the growing support of African countries to the Moroccan Sahara.