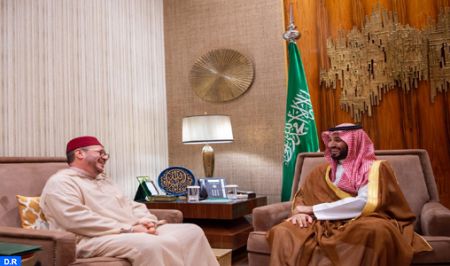 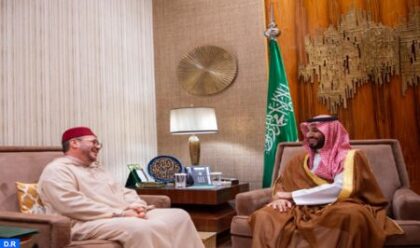 El Himma who was in Riyadh expressed to Bin Salman the Moroccan monarch’s willingness to develop the distinguished partnership between the two countries at all levels.

The visit comes at a context Moroccan media is speaking of an upcoming visit by King Mohammed VI to Saudi Arabia but no official announcement has been made yet.