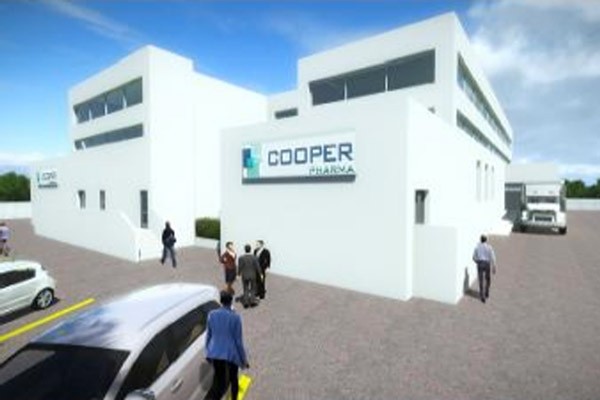 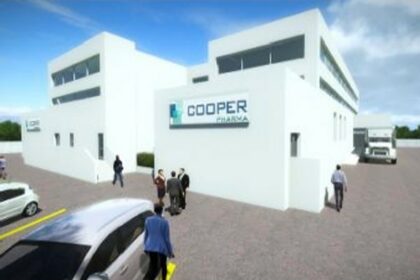 The pharmaceutical plant, built in Kigali by leading Moroccan drug maker Cooper Pharma, will be operational in July, announced the local representative of Cooper Pharma.

In its first phase, the 20,000 M2 facility will produce intravenous (IV) fluid before starting the production of antibiotics. Its construction started in 2017 following the visit paid by King Mohammed VI to Rwanda in 2016. The royal visit was crowned with the signing of several accords aimed at enhancing cooperation between Rabat and Kigali in various sectors including pharmaceutical industry.

Once fully operational, the plant is expected to help Rwanda save millions of dollars spent annually on imports of medicines.

Based in Casablanca since 1933, Cooper Pharma manufactures, imports, markets and promotes a hundred of drugs under license from more than 20 international companies. It is a key player in Africa and the Middle East in the industry.

Cooper Pharma is one of several Moroccan firms seeking to expand their activities beyond domestic market. Moroccan banks, insurance firms, companies in telecoms, mining and construction have established a significant presence in African countries, making the kingdom 2nd major foreign investor in the continent.