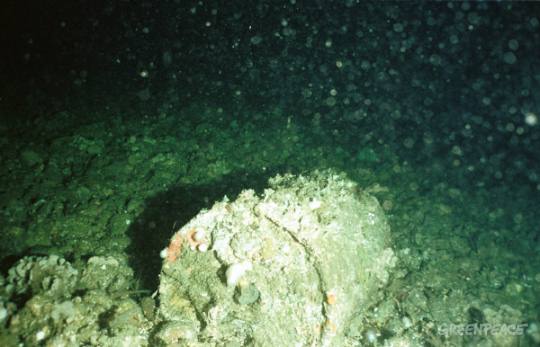 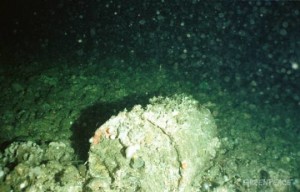 Algerian Customs officers and borders agents have discovered lately radioactive waste in three containers shipped from China to Algiers port.
According to Algerian local press, the tests carried out on the suspected hazardous merchandise and material found in the containers were indeed radioactive stones and rocks.
The containers were imported by an Algerian businessman. Investigators say the radioactive material was brought to Algeria by a vessel dubbed “Nicolas” flying Antigua flag from China. The container ship made a stop-over in Malta before heading to Algeria after departing from Chinese port of Qingdao, one of the busiest sea ports in the world.
The origin and the final destination the radioactive cargo have not yet been determined but the investigators suspect international traffickers of nuclear waste to be involved in the affair as Africa is seemingly becoming a dumpster of radioactive waste for greedy international corporations and super powers.
Radioactive waste is hazardous to most forms of life and the environment. It is usually a by-product of nuclear power generation and other applications of nuclear fission or nuclear technology, such as research and medicine. Radioactivity diminishes over time, so waste is typically isolated and stored for a period of time until it no longer poses a hazard. The period of time waste must be stored depends on the type of waste. Low-level waste with low levels of radioactivity per mass or volume (such as some common medical or industrial radioactive wastes) may need to be stored for only hours or days, while high-level wastes (such as spent nuclear fuel or by-products of nuclear reprocessing) present a serious danger to all forms of life and need 10,000 to millions of years before starting fading.
Current major approaches to managing radioactive waste include segregation and storage for short-lived wastes, near-surface disposal for low and some intermediate level wastes, and deep burial or transmutation for the high-level wastes. However none of these approaches are safe and cost-effective.