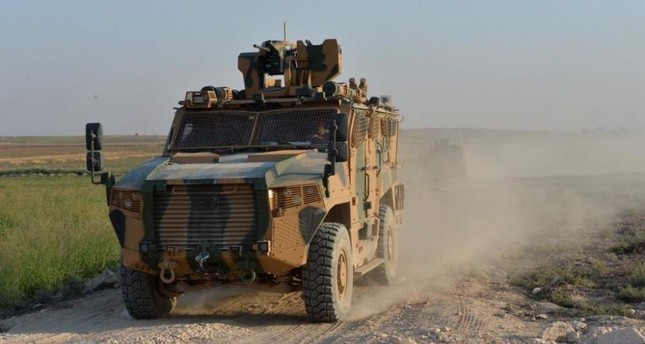 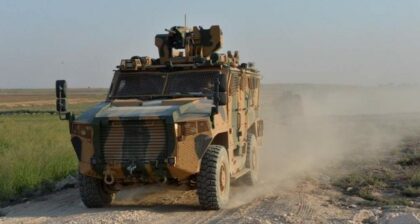 The value of the contract has not been revealed but the North African country will become the first country in the world to use the military vehicles aside the Turkish military.

The MPAVs, midrange armored vehicles, are used at battle fronts for the transportation of troops on the ground.

BMC is Turkey’s leading defense company. It produces a wide range of equipment including tanks and buses for the Turkish military.

The Qatari military owns 49.5 per cent of the company and the remaining stakes are owned by Turkish businessmen close to President Recep Tayyip Erdoğan.

It is unclear when BMC won the contract but the news comes amid discontent in the North African country against the Tunisian regime following Erdogan’s recent visit to Tunis. The Turkish President has then urged President Kais Saied to help prop up Libya’s UN-backed Government of National Accord (GNA). Turkey has emerged as the GNA’s international mouthpiece and pillar of support.