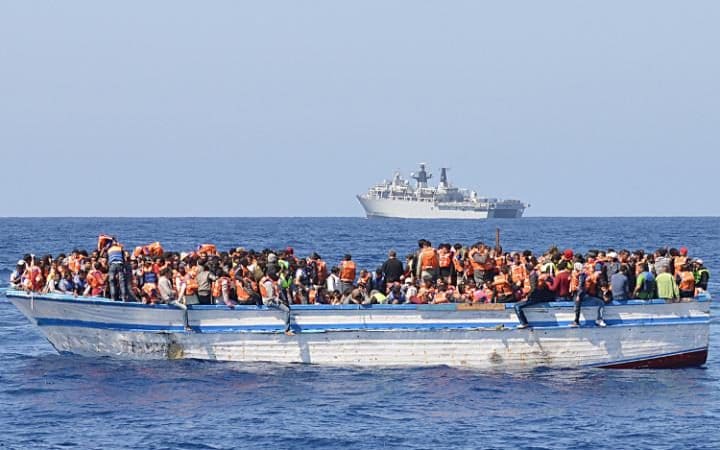 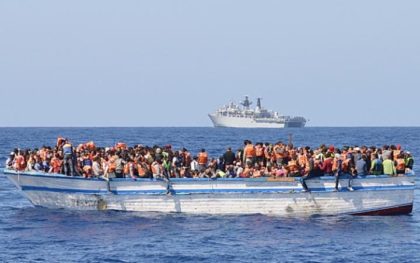 Europe should brace for a new wave of migrants and refugees said a leaked German intelligence report, estimating the number of migrants waiting in North African countries, Turkey and the Middle East at around 6.6 million.

The report, seen by German Bild newspaper, said at least 2.5 million migrants are waiting in North Africa for their chance to make the perilous journey to reach Europe via the Mediterranean.

With the summer approaching, weather conditions are getting more favorable for boat embarkations across the Mediterranean, notably from war-torn Libya.

The closure of the Balkan route after the EU-Turkey agreement has attracted migrants and asylum seekers to Libya where smuggling networks are taking advantage of porous borders and frail security conditions.

Bild recalled that Chancellor Angela Merkel, who had come under criticism for her open-door policy, tries to reproduce agreements with North African countries similar to the one stricken with Turkey to halt migration flow and speed up repatriation of failed asylum seekers.

Italy has become the main frontline in the migration crisis in the Mediterranean with more than 50,000 migrants arriving by boat so far this year, an increase of 45 per cent compared to last year, though still far fewer than in 2015. More than half are reportedly economic migrants from Nigeria, Bangladesh, Guinea, Côte d’Ivoire and the Gambia.