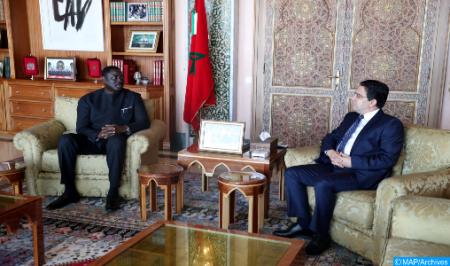 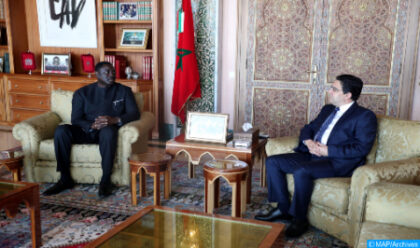 The Gambia has decided to open a consulate in Morocco’s southern city of Dakhla. The decision was announced Thursday in Rabat by Foreign Minister Mamadou Tangara following his talks with Moroccan peer Nasser Bourita.

“We discussed the opening of this consulate (…) We will work together to give concrete substance to the visions of our two Heads of State”, said Mr. Mamadou at a press briefing.

He also reiterated his country’s supportive stand of Morocco’s territorial integrity and sovereignty over the Sahara.

For his part, Bourita said talks with his Gambian peer were an opportunity to highlight the strong commitment of King Mohammed VI to enhance cooperation ties with Gambia, which will host the next conference of the Organization of Islamic Cooperation (OIC).

He assured Mr. Mamadou of Rabat’s full support to Banjul for hosting the next OIC conference, and recalled the visit King Mohammed VI paid to Gambia in 2006 to foster partnership with this West African country.

The Republic of Gambia follows suit of several African countries, which have already opened or announced their intention to open a Consulate in Morocco’s southern provinces, gateway for booming trade, business and investment in Africa.