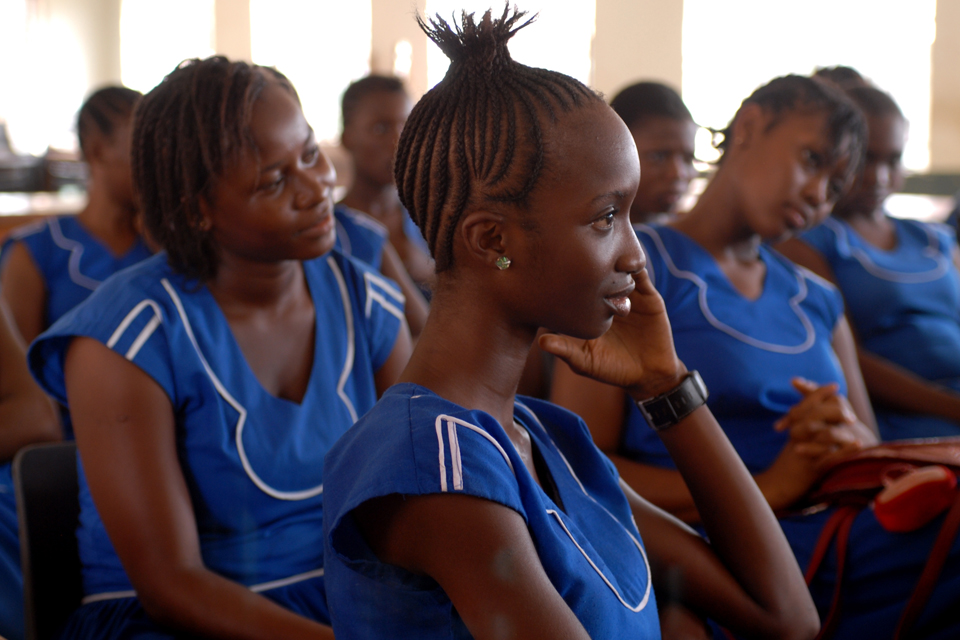 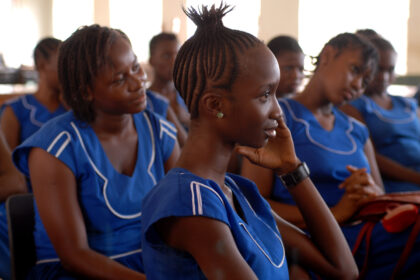 West Africa’s top court on Thursday ordered Sierra Leone to revoke a ban on pregnant girls in school, a move activists hope could lead to challenges against similar laws across Africa.

Sierra Leone’s ban was adopted in 2015 as teenage pregnancies rose during an Ebola epidemic.

In October, the Ministry of Basic and Senior Secondary Education has announced that Pregnant students in Sierra Leone can now take their exams but still cannot attend school.

The ban is meant to protect the students from overwhelming schoolwork and prevent pregnant students from being “negative influences.” Human rights advocates say the law disempowers girls and promotes shame.

“The Court holds that the establishment of separate schools for pregnant girls with four taught subjects operating three days a week is discriminatory and a violation of the right to equal education,” the ruling stated.

The Court found that the policy barring pregnant schoolgirls from attending mainstream schools amounted to discrimination against them, and breached provisions of the African Charter on Human and Peoples’ rights and other international law instruments to which Sierra Leone is a party. It ordered the policy to be revoked with immediate effect.

“This is a great victory and will set a strong precedent across Africa,” said Judy Gitau, the head of women’s rights group Equality Now, which brought the case before court.