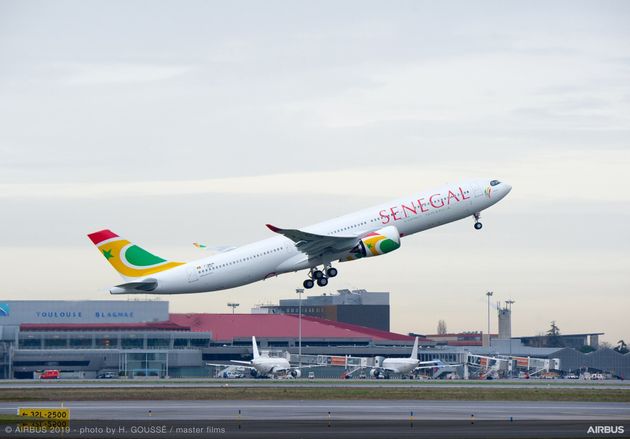 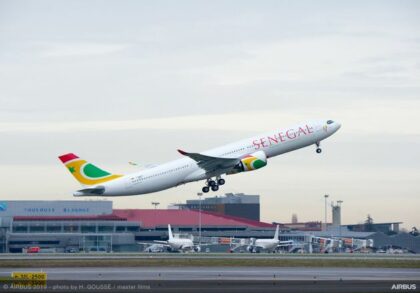 Senegal’s national carrier will launch from December 3 its Dakar – Casablanca route with the aim to boost Senegal-Mauritania-Morocco economic axis, Air Sénégal said in a statement.

The flight will be operated by an A319 from Blaise Diagne Diass airport.

Air traffic between Senegal and Morocco is currently only provided by Royal Air Maroc, the kingdom’s national carrier.

The young Air Sénégal airline, is to launch on October 28 a Dakar-Banjul flight. It will also from December 19 start operating Dakar–Niamey–Abuja flight, while a Dakar–Nouakchott flight is scheduled to take off on November 19.

Since its inception in May 2018, Air-Sénégal flies to 13 destinations including Paris.