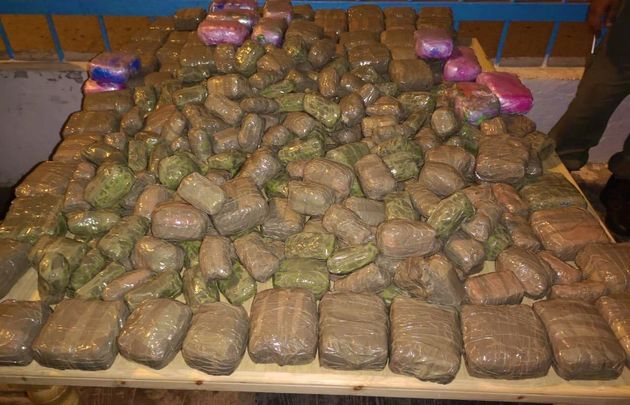 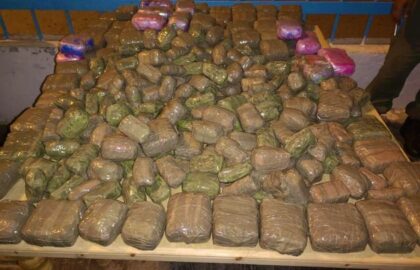 Moroccan security forces have arrested two Algerian nationals for drug trafficking after the men were found with over 1,000 kg of cannabis hidden in their bowels, Huffpost Maghreb reports.

The unidentified men, aged 30 and 36, were arrested on October 12 at Mohammed V airport as they were about to board a flight to Algiers.

Sent to Casablanca Ibn Rochd hospital for check, they, according to the statement of the national security directorate, DGSN, released about 1,100 kilograms of cannabis hidden in 176 capsules.

Several traffickers have been arrested at the airport upon landing or takeoff, making the business city the main hub of drug trafficking in the kingdom.

Authorities this week said they have seized since October 11 over 8 tons of cannabis at various entry points, including the ports of Casablanca and Tanger-Med and the Southern Guerguarate crossing point on the borders with Mauritania.

North Africa Post's news desk is composed of journalists and editors, who are constantly working to provide new and accurate stories to NAP readers.
NEWER POSTAir Sénégal to launch Dakar-Casablanca route
OLDER POSTTogo to bring rural electrification rate to 50% by 2030