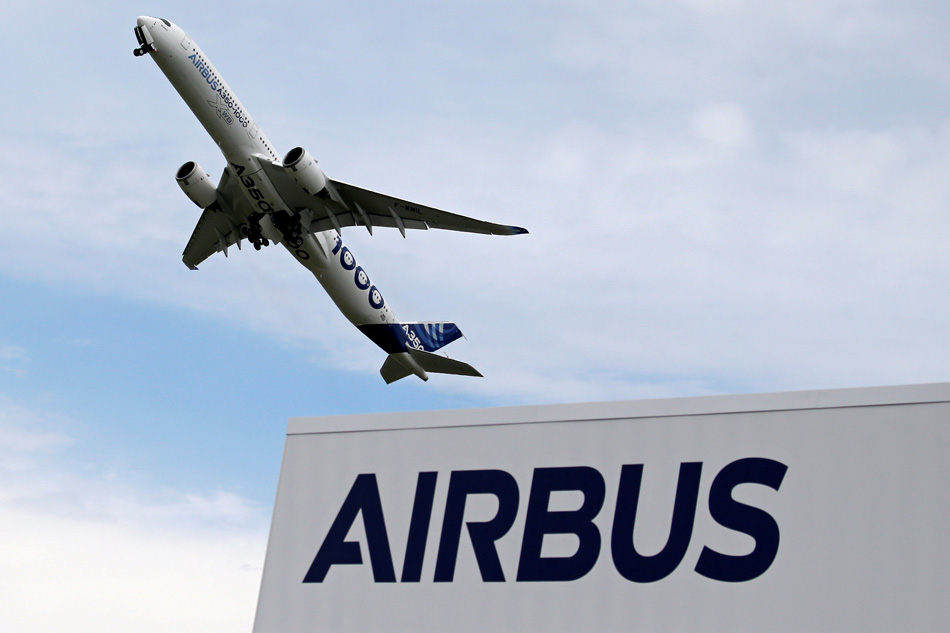 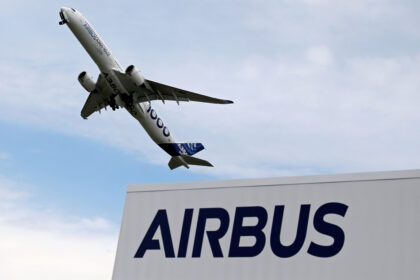 European and global aerospace giant, Airbus, is planning to launch an academy for pilots in Tunisia, the transport ministry of the North African country has said.

The ministry of transport indicated in a statement that Airbus will soon launch the academy as part of partnership between the European multinational and the Tunisian Agency of Technical Cooperation, Tunis Webdo reports.

The statement followed a meeting between Hichem Ben Ahmed, the transport minister and Airbus Commercial Aircraft Training Services head Michael Chemouny.
The plan to launch the training center, the online media notes, has been in the pipeline since 2017.

The Tunisian defense ministry and Airbus back then considered a cooperation for the supply of aerospace military equipment to Tunisia and assistance to secure Tunisian borders.

In April 2018, Airbus also pledged to increase its investment in the North African country through the expansion of its activities in view of making Tunisia a major hub for the Maghreb region and Africa.

North Africa Post's news desk is composed of journalists and editors, who are constantly working to provide new and accurate stories to NAP readers.
NEWER POSTMorocco’s telecom market, among the most advanced in Africa -report
OLDER POSTAfrican states, other countries renew support for Morocco at UN fourth committee