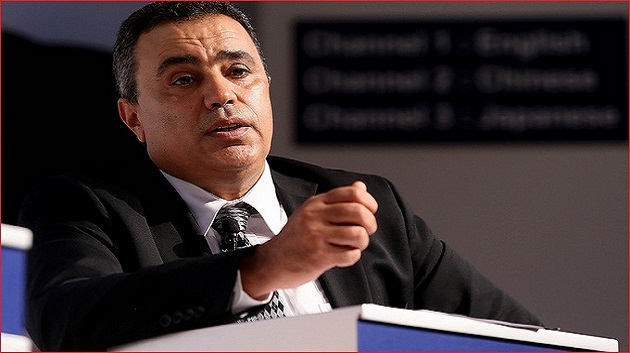 Tunisia : An independent and competent government 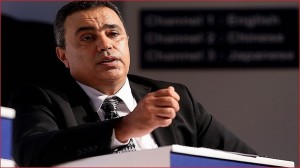 Tunisia’s new Prime Minister expected to lead the country to new elections has made his first comments since his designation. Prime Minister Mehdi Jomaa affirmed that he has already started consultations to form a new government which will be free of politicians belonging to political parties. Dialogue between political parties took more than a month before Jomaa was designated during the weekend.
Jomaa is a 51 year old engineer and served as an industry minster but was chosen to form a new government of technocrats due to his no stated political affiliation and no involvement in politics under the regime of Ben Ali.
Opposition political parties want a technocratic and apolitical government to take over from the Ennahda led coalition government. Prime Minster Jomaa stated that his government will be composed of ministers who were politically “independent” and “competent”. He made these remarks shortly after meeting with the Speaker of the parliament, Mustapha Ben Jaafar.
The Prime Minister said his visit to the Speaker was “part of the consultations” for the formation of a new government. He added that consultations “are ongoing” and the point to form a government has not been reached yet.
Talks on the timetable and conditions for forming the new administration to replace outgoing Islamist premier Ali Larayedh’s cabinet are to formally begin on Friday, according to the UGTT trade union, which has been mediating an end to the political deadlock.
Tunisia’s political crisis were worsened by the assassination of Mohammed Brahmi, a member of parliament, in front his house. The incident led to massive anti-government demonstrations calling for the resignation of the government.
Elections are scheduled to be held in 2014 after the approval of the constitution.