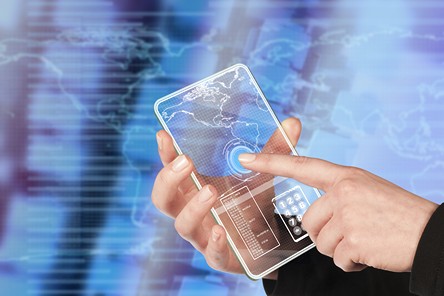 Tunisia strides out Maghreb in ICT 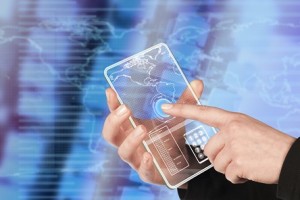 The Tunisian government and Orange Tunisia have concluded a partnership agreement with Interoute for the commissioning of a submarine which will link the city of Kélibia, to Interoute’s pan European fiber optic network, to its landing station on the other side of the Mediterranean in Mazara del Vallo, Siciliy, Italy.
The submarine which is baptized Didon, will become the nation’s first private submarine cable with optical fiber and will provide ultra-fast high capacity connectivity. The project is part of plans to support and reinforce the information, communication and technology sector and to increase and ease access to international broadband networks at cheaper prices. The agreement was described as a “historic project” by CEO Didier Charvet of Orange Tunisia saying that it is a “proof that Orange Tunisia believes in the development of the ICT sector and e-services in Tunisia.” CEO Ken Campbell of Tunisiana said it highlights their “belief in the potential for growth in Tunisia as a hub for the region.”
The submarine is expected to be available in April next year. It will be equipped with a capacity capable of reaching 8 terabit per second and per operator. Moreover, it will be able to handle data speeds of 100 gigabits-per-second. Didion’s manufacturers, Interoute, are the owner operator of Europe’s next generation network. Alcatel-Lucent’s submarine technology will be used to build Didon.
Tunisia has registered a rapid growth in fixed and mobile broadband services. The continuous rising demand has forced the government to search for better solutions. It is hoping that this agreement will provide reliable and secure services in Tunisia and throughout the region. It is expected to produce a higher quality of service and improve the potentials of the existing international networks.