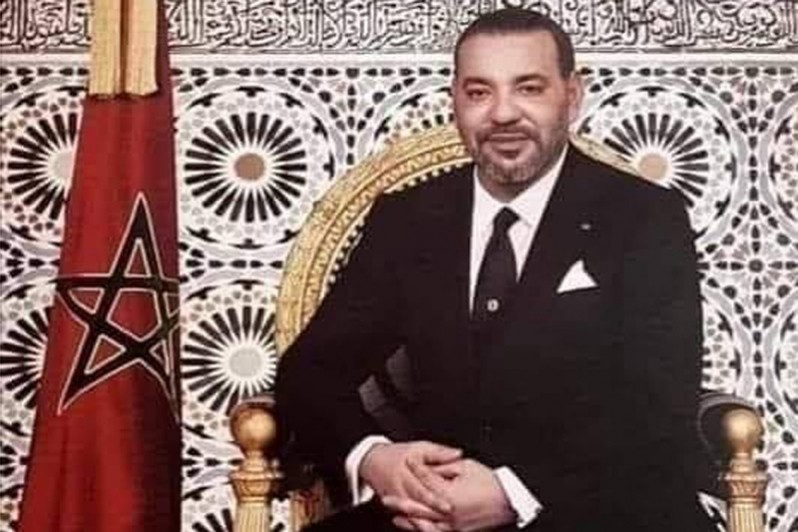 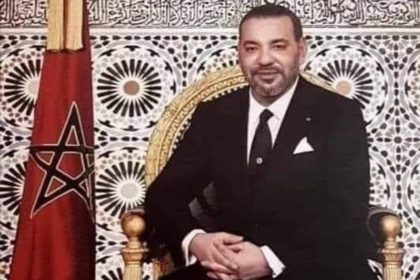 Saied, a former law professor, won the presidential elections on Sunday with a landslide victory.

The monarch also expressed his willingness to work together with the Tunisian President to further foster the close ties between Morocco and Tunisia.