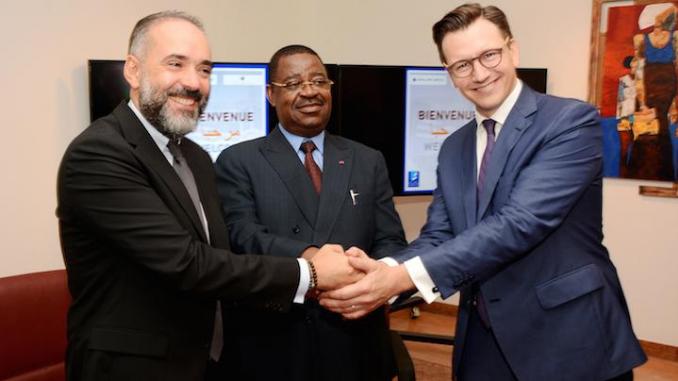 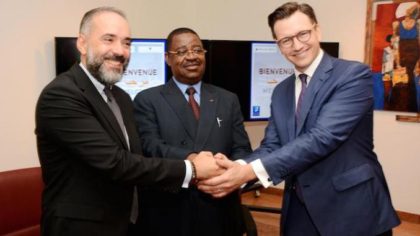 Till that acquisition, the assets were owned by French group BPCE (Banque Populaire et Caisse d’épargne).

The deal was signed Tuesday at BICEC headquarters in Douala, Business in Cameroon reports.

Kamal Mokdad, the head of international affairs at BCP welcomed the deal that will enable BICEC to begin a “development phase”.

Aside from BPCE, the Cameroonian government also controls 17.5 per cent of shares, while private Cameroonian shareholders own 7.5 per cent addition to the Italian group, Instituto Centrale delle branche populari with 1.5 per cent.

The Cameroonian financial institution was rated last year the leading grantor of bank credit in the central African country with market share estimated at 36.66 per cent, Business in Cameroon notes.

The acquisition deal had been in the pipeline since last month when BPCE which also holds 4.5 per cent of the Moroccan banking institution announced it was relinquishing its shares to the BCP, which is already present in Cameroon via its subsidiary Banque Atlantique.

BCP is deepening its foothold in Cameroon alongside its compatriot Attijariwafa Bank which is present through Société commerciale de Banque Cameroun (SCB Cameroun) and Asca.

North Africa Post's news desk is composed of journalists and editors, who are constantly working to provide new and accurate stories to NAP readers.
NEWER POSTTunisia to issue up to €800 Million of bonds
OLDER POSTThree African countries named rising stars of global trade