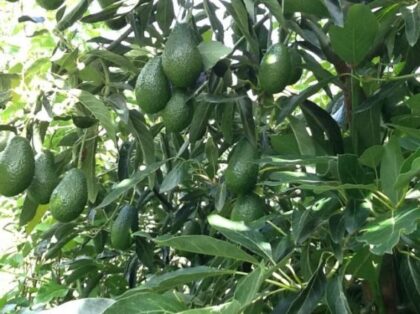 Mehadrin, Israel’s largest grower and exporter of citrus fruits and vegetables, has partnered with a Moroccan agribusiness to produce and export avocados, according to Israeli business newspaper Globes which reported the deal.

The two parties, which had already collaborated in the past, have set up a joint venture to spearhead this ambitious project. Mehadrin will own 51 pc of the company. The two sides also agreed to lease 455 ha in Morocco and jointly inject $8.9 million over the first three years of activity.

The implementation of this project requires the necessary regulatory approvals. Mehadrin and its Moroccan partner expect annual output to reach 10,000 tons of avocado to be exported mostly to the European market.

According to Mehadrin, the project in Morocco could yield a quarter of the company’s overall avocado production.

Newer PostMorocco, Spain discuss revival of fixed link project via Gibraltar Strait
Older PostAI finger-pointed for its racism, culture of white privilege by its own staff