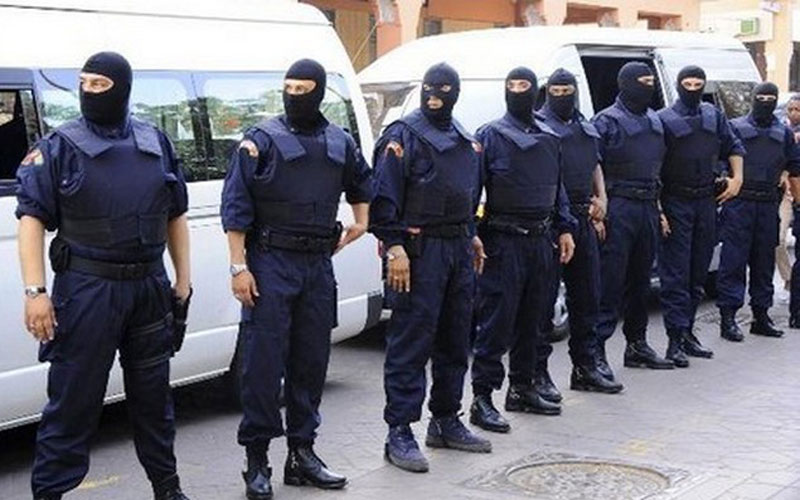 Morocco’s Special Forces to Receive US Equipment Worth $18 mln 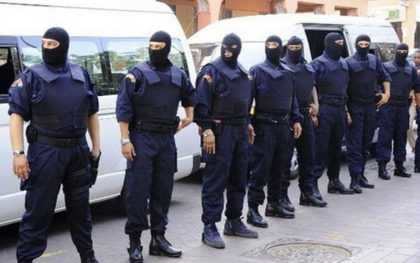 Morocco’s special forces will receive $18 million dollars as part of a US administration plan worth hundreds of millions of dollars to equip allies in the MENA region to counter the IS threat as the group seeks to relocate its terrorist activities from Iraq and Syria to Africa.

The news was relayed by Al Monitor website, which quoted Pentagon sources.

The Pentagon will outfit a special forces unit in Morocco with more than $18 million in trucks, pistols, rifles and training from US forces to deal with the emerging threat, it said.

“The United States also plans to beef up special forces in North Africa as IS migrates away from the battlefield in Iraq and Syria,” the source added.

Tunisia for its part will receive $13 million in body armor and outmoded choppers using the US train-and-equip fund.

Weapons provided by the Trump administration could also put Jordan and Lebanon in a stronger position to take the lead in the regional fight against terrorism.

Jordan typically receives $1 billion in US foreign aid each year, while the Lebanese Armed Forces have received more than $1.4 billion in US security assistance since 2005, according to the US Central Command.

North Africa Post's news desk is composed of journalists and editors, who are constantly working to provide new and accurate stories to NAP readers.
NEWER POSTUN Expresses ‘Deep Shock’ at Scale of Executions in Egypt
OLDER POSTLibyan Oil Revenues Increase to $14 bln in 2017