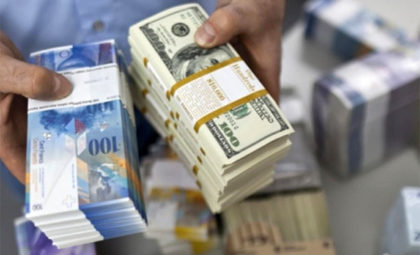 The government of Tunisia plans to issue €800 million of bonds on the international debt market next year.

“Initially, there is a plan to ask parliament for approval to issue bonds worth up to €800 million ($874.24 million) next year,” a senior official told Reuters Wednesday. The official noted however that it was too early to determine the timing and exact value of the bonds

In July the North African country has sold a seven-year, euro-denominated bond worth €700 million at an interest rate of 6.37%.

In total, for the year 2020, the country plans to mobilize 11 billion dinars ($3.8 billion) of funding, expecting growth to exceed 3% and the budget deficit to be cut down to 3%.

Tunisia’s economy has struggled to recover since the 2011 revolution, in which long-time ruler Zine El Abidine Ben Ali was removed amid massive popular street protests.

Its national debt amounts to more than 70 percent of gross domestic product (GDP), a significant increase compared with the pre-revolution level of 40 percent.

Attacks on popular tourist sites in 2015 led to a sharp decline in the number of visitor arrivals, devastating a vital sector for the economy.

Economic growth rate is expected to stand at 2.9 percent in 2019 given the reforms undertaken and the pick-up in tourism flows, said a recent World Bank report.

However, the International Rating Agency (Moody’s) expected the Tunisian economy to achieve a growth rate that does not exceed three percent, which corresponds to the estimates of Fitch Ratings.