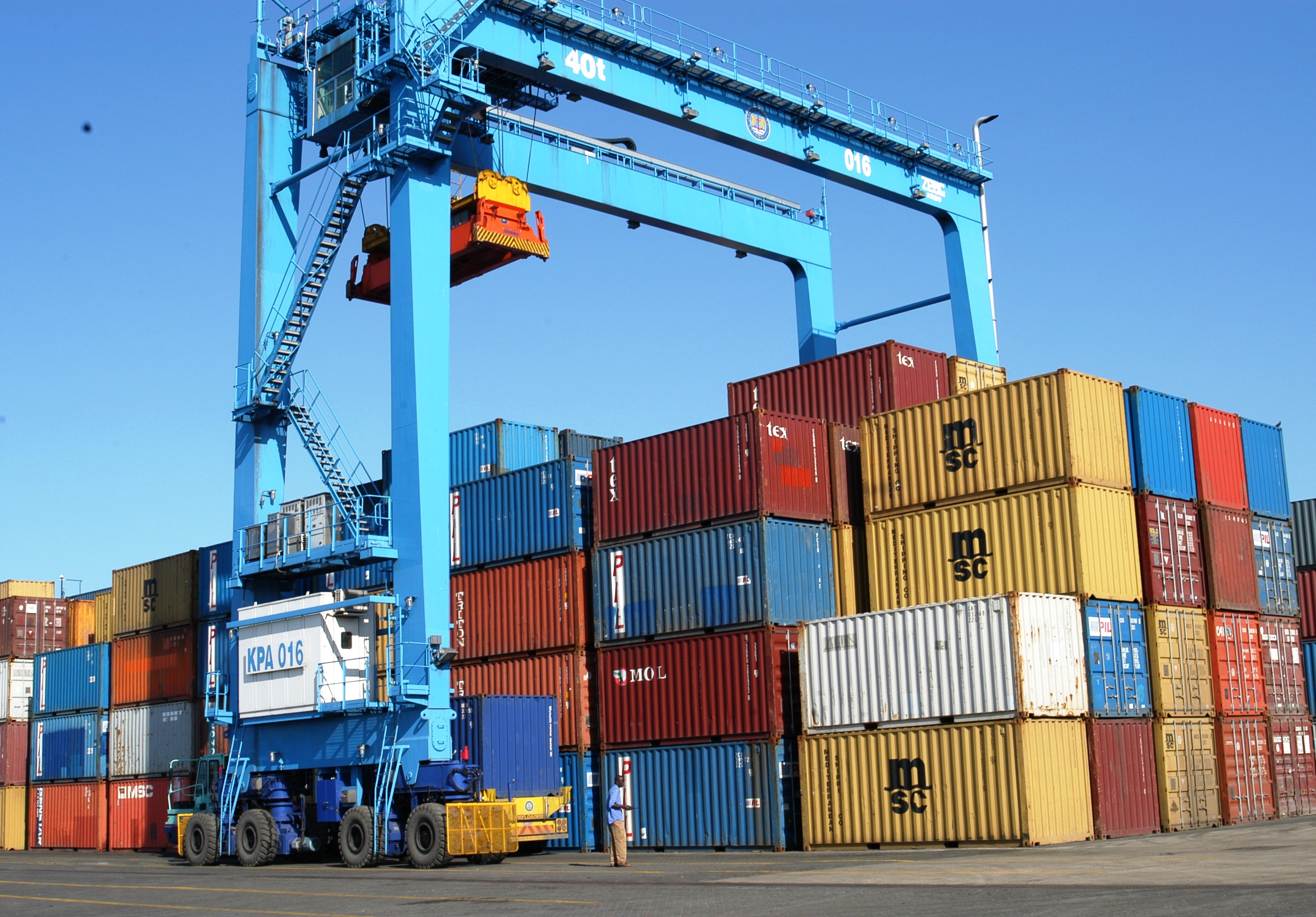 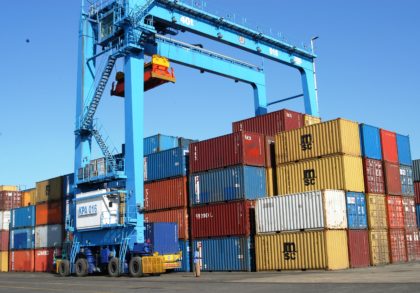 Standard Chartered which has recently released its Trade20 Index, identifying the 20 world economies with the greatest potential for commercial growth, has listed three African countries as rising stars of global trade. These are Côte d’Ivoire (top), Kenya (3rd) and Ghana (13th).

The study, which examined 66 markets around the world, found that while existing trade powers like China and India continue to rapidly improve their trade potential, African economies are making particularly strong progress from a relatively low starting point.

According to Saif Malik, Regional Co-Head, Global Banking, AME, Standard Chartered, “Africa has the potential to become a much bigger player on the global trade stage.”

Already connected with the trading powers in Asia, particularly China, through the Belt & Road Initiative, and with the launch of the African Continental Free Trade Area, the study forecasts numerous growth opportunities for trade and investment in the years ahead.

The other African economies studied in this index are Angola, Botswana, Cameroon, Egypt, The Gambia, Nigeria, Sierra Leone, South Africa, Tanzania, Uganda, and Zambia. According to the authors of the study, these economies still have a lot of work to do to improve their FDI flows and their conditions of doing business, while building strong institutions.

The European Commission has also found that African countries have substantially increased their exports to the European Union, cutting their trade deficit with the Union by more than 95% between 2015 and 2018.

Data released by the European commission late September showed that trade deficit recorded in exchanges between Africa and the EU dropped by 95.2 % between 2015 and 2018.

While Africa suffered a €21 billion deficit in exchanges with the EU in 2015, the figure significantly shrunk to only €1 billion in 2018. This is way below the $14 billion deficit recorded with Russia and the $6 billion deficit with China, the European Commission noted, explaining that the strong recovery of Africa is driven by the increase of exports.