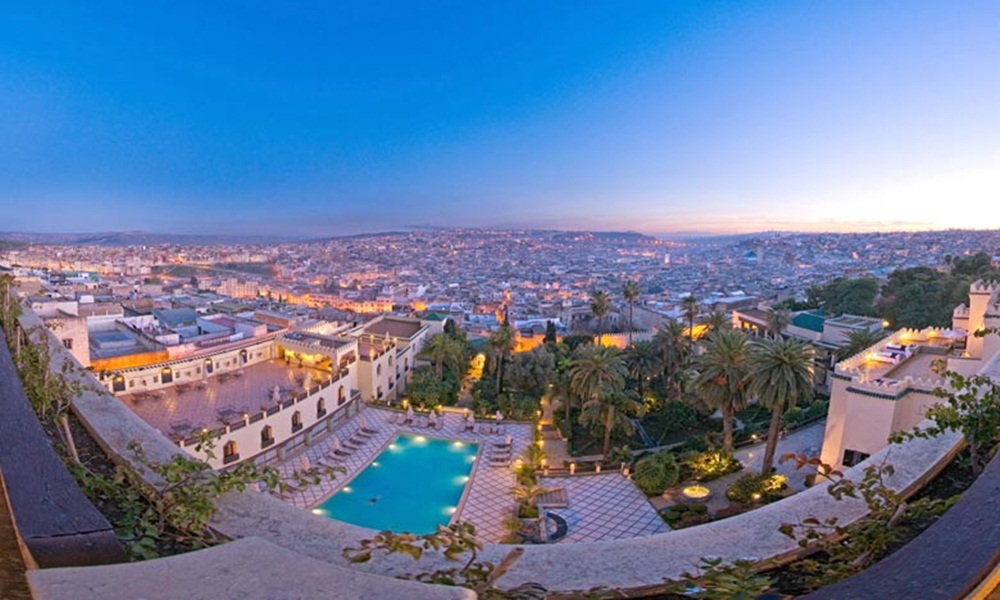 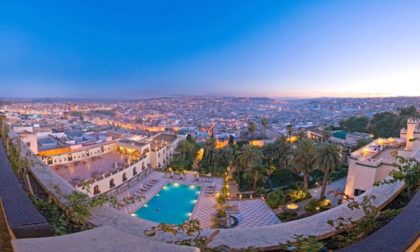 The fall of Thomas Cook will cause a drop of 100,000 tourists pushing Morocco’s tourism promotion office to seek alternatives in France through opening new air routes operated by low-cost airlines.

Fourteen additional routes were opened linking Moroccan and French cities. British low-cost airline EasyJet will operate two flights a week from Nantes to Agadir and Tangier and from Nice to the same two Moroccan cities.

The same airline will also link Toulouse to Agadir three times a week and Lyon to Tangier twice a week.

Ryanair, for its part, will connect Toulouse to Tangier and to the eastern city of Oujda, in addition to opening the Bordeaux-Nador and Marsilia-Essaouira route twice a week.

Dutch company Transavia will link Paris-Orly to Ouarzazate two times a week while Spanish low budget airline Volotea will connect Strasbour to Marrakech as well as Nantes and Tangier twice a week.