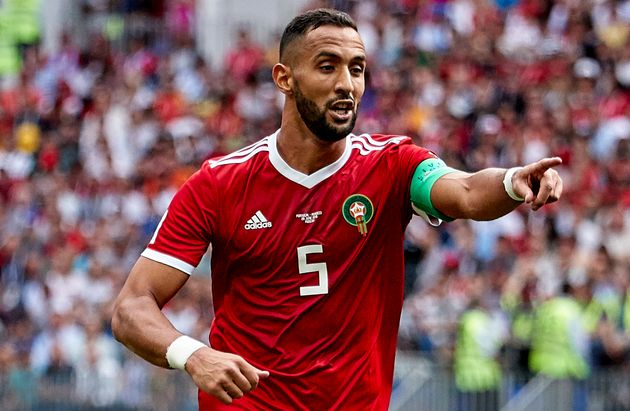 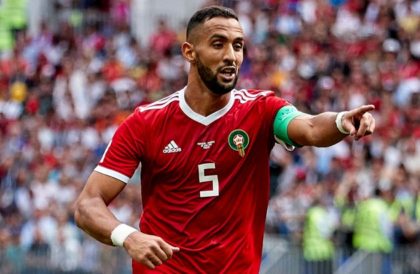 Morocco’s football national team captain Mehdi Benatia Tuesday announced his retirement from the Atlas Lions after 11 years marked by participation in four African Cup of Nations (AFCON) and in the 2018 FIFA World Cup.

The 32-year old man defender made the announcement in an exclusive interview with Qatari media beIN SPORTS.

Benatia, currently in contract with the Gulf country’s football Al Duhail, made 62 appearances with the national team.

The former Juventus, Roma and Bayern Munich player became captain of the team in 2014 under the management of local technician Badou Zaki.

The player, trained at Olympic de Marseille, also told beIN SPORTS he was tired critics. The now ex-Atlas Lion was often accused of choosing his matches and of influencing the selection of the squad.

He blasted the accusations that he branded baseless. He insisted that he always gave the best of himself for the national team and stressed that he felt so bad following the team’s early exit from 2019 AFCON at the knockout stage against Benin.