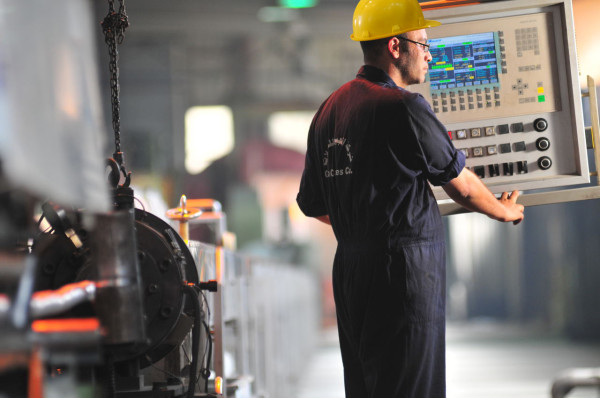 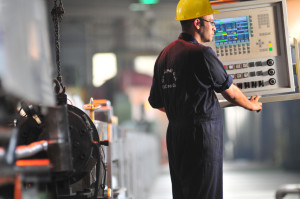 A Chinese delegation composed of investors and businessmen is currently on a visit to Egypt to seek new ventures. The delegation paid a visit to the industrial and investment area in Giza’s Abu Rawash. Giza is considered to be a valuable zone for business.
The delegation was accompanied by the Chinese ambassador to Egypt Song Aiguo to the headquarters of the industrial and investment zone in Abu Rawash. The ambassador said China wants to boost its bilateral relations with Egypt. Investment, economic and trade exchanges between them have risen considerably. According to the ambassador, for the past 2 years Chinese investments have recorded an increase of $200million, approximately a 60% rise.
The new Rawash industrial and investment zone in Giza is part of the authorities’ efforts to pave the way for Egypt’s economic development. Giza has an investment potential in many sectors, especially in tourism, industry and agriculture. According to Governor Ali Abdel Rahman of Giza, the industrial and investment zone is located at an advantageous site for investors and businesses.
Egypt’s is experiencing difficulties in gaining investors’ confidence because most of them are waiting for the government to agree with IMF on the loan deal. In the past decade, China has increased its presence in Africa and has shown no sign of taking a break. After a 60% increase of investments in Egypt within a 2 year period, more is expected to come when the country returns to normal.