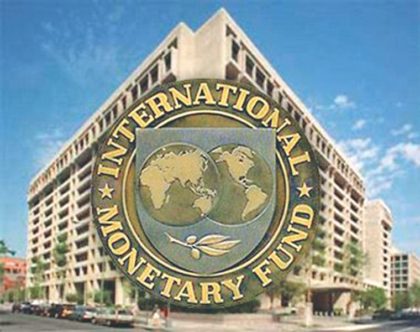 The IMF commended Morocco for launching a flexible ex-change rate system, saying that such a decision will help fur-ther improve Morocco’s external position, enhance the economy’s capacity to absorb shocks, and preserve its external competitiveness.

Adopting the central bank law and continuing efforts to increase supervisory capacity in line with 2015 Financial Sector Assessment Program recommendations will help strengthen the financial sector policy framework, the IMF said in a statement after the completion of the third and final review under the Precautionary and Liquidity Line (PLL) Arrangement for Morocco.

Morocco started on Monday (Jan.15) the gradual floating of its currency, raising the official band of dirham’s fluctuation to 2.5 percent above or below the official rate from the previous 0.3 percent.

The IMF also underscored that Morocco’s sound macroeco-nomic policies and reform implementation have helped improve the resilience of the economy, adding that external imbalances narrowed in 2017 and international reserves remain at a comfortable level, while fiscal developments “were also positive, with the budget deficit declining due to strong revenue performance and contained spending.”

“Growth rebounded in 2017 and is expected to accelerate gradually over the medium term, contingent on improved external conditions and steadfast reform implementation,” said the IMF, noting, however, that the outlook remains subject to downside risks.

In this context, the IMF executive body deems that Morocco’s Precautionary and Liquidity Line (PLL) arrangement with the Fund has been a useful insurance against external risks and has been supporting the authorities’ economic policies.

“Authorities are committed to sustaining sound policies. The new government’s economic program is in line with key re-forms announced under the PLL-supported program, such as further reducing fiscal and external vulnerabilities, while strengthening the foundations for higher and more inclusive growth,” it added.