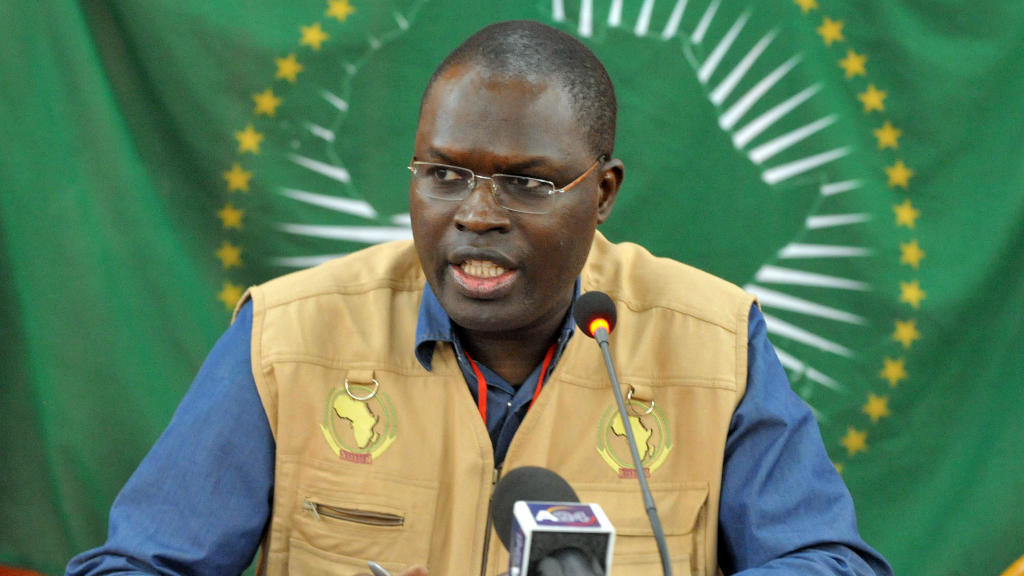 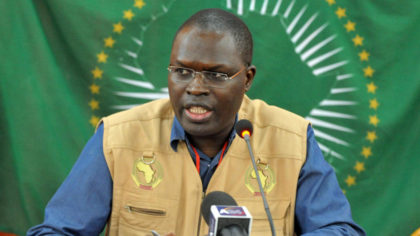 Senegalese President Macky Sall has pardoned the former mayor of Dakar, Khalifa Sall, who was jailed in 2018 on corruption charges.
The former mayor was arrested in March 2017 on suspicion of embezzling 1.8 billion CFA francs ($3 million) in public funds.

Last year, he was sentenced to five years in jail. Khalifa Sall said the money was not diverted for personal or political use but was instead used for discretionary spending on sensitive issues such as security.

He was pardoned on Sunday with two others, according to a statement from the Presidency.

“It’s a salutary decision since he was arbitrarily imprisoned, but the fight is not over. We want an amnesty,” said Khalifa Sall’s lawyer, Ousseynou Fall.

Dakar’s current mayor, Sowam Wardini, reportedly thanked the president for the pardon. “Khalifa Sall is returning to his family today,” the mayor said.

A dissident member of the Socialist Party, Khalifa Sall began his political activism at the age of 11.

He later held various ministerial portfolios under then Socialist President Abdou Diouf before being elected mayor of the capital in 2009.

Senegal is one of West Africa’s most stable democracies, and has never had a military coup.

North Africa Post's news desk is composed of journalists and editors, who are constantly working to provide new and accurate stories to NAP readers.
NEWER POSTThe Maghreb, a region at a crossroad
OLDER POSTKing Mohammed VI Suffers Acute Pneumonitis; Cancels Visit to the Chiracs in France