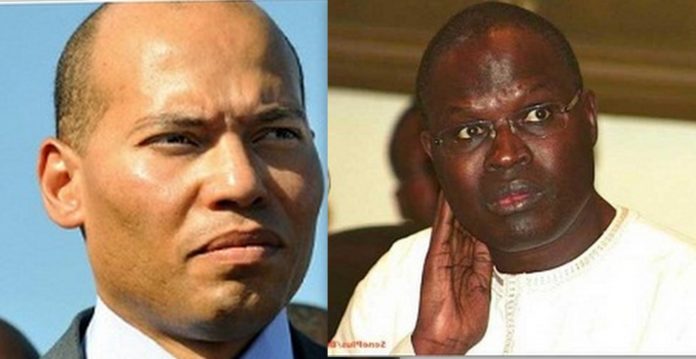 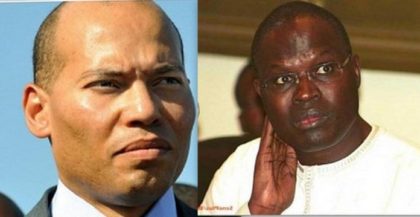 Two leading opposition figures have been barred from running in presidential elections next month, the Constitutional Council said on Monday.
Karim Wade, the son of former Senegalese President Abdoulaye Wade and Khalifa Sall, a former mayor of Dakar are barred from running the Feb. 24 poll as they were both jailed for graft and corruption in 2015 and 2018 respectively.
Both presidential hopefuls had collected more than the 53,000 supporting signatures required to run but according to the Constitutional Council, the sentences ended their chances of running under Senegalese law.
Karim Wade, who held a number of cabinet posts during his father’s presidency’s alleged to have acquired a number of foreign companies and real estate by corrupt means, including Dubai Port World, which runs the port container terminal in Senegal’s capital Dakar and Moroccan bank BCME. Karim went into exile in Qatar in 2017 after serving half of his six-year sentence.
Khalifa remains in jail, where he is serving a five-year sentence for embezzling 1.8 billion CFA francs ($3.2 million) in public funds. He was denied an appeal by the Supreme Court earlier in January.
The former ruling Senegalese Democratic Party (PDS) accuses the regime of Macky Sall, who defeated Wade’s father in presidential elections last year, of conducting a “witch hunt” of opponents.
Only four opposition candidates have so far been approved by the Council. The two have 48 hours to appeal the Council’s decision, which will publish a final list of approved candidates 35 days before the poll.