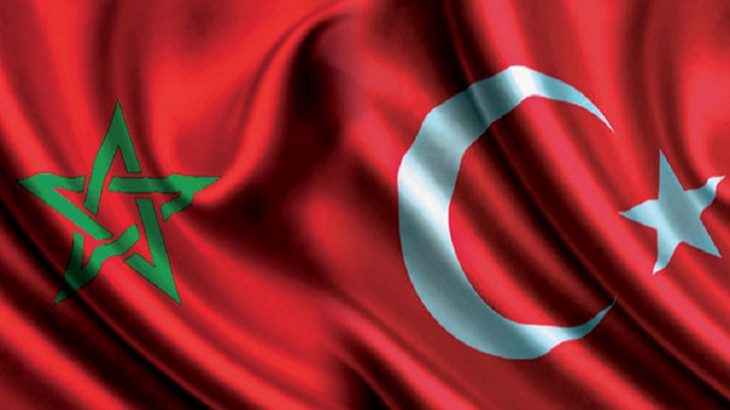 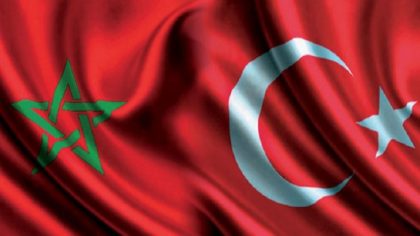 Speaking to the press following a meeting with Morocco’s Foreign Minister Nasser Bourita in New York, Oglu said that he will be visiting Morocco to prepare for such a high level visit.

He said talks with Bourita were very fruitful and that the visit was on top of the agenda as the two countries are set to further boost ties.

“Morocco has a central role in the Muslim world, Africa and the Middle East,” said Oglu, adding that Morocco’s stability is important for Turkey and the whole region.

Morocco and Turkey are bound by a free trade agreement and the two countries’ nationals have visa free access.