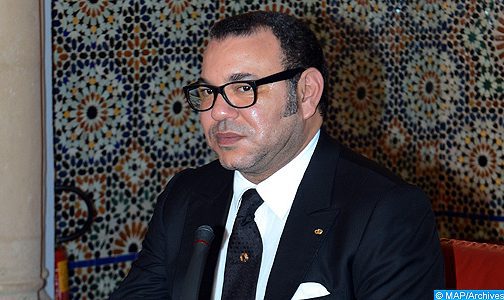 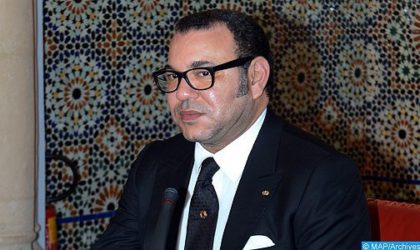 King Mohammed VI of Morocco has described the signing this Wednesday of the agreement setting up the African Continental Free Trade Area as a defining moment in history and a landmark event, which attests to African States’ shared determination to build an Africa for the future.

In a speech to the Extraordinary Summit of the African Union on the Continental Free Trade Area, held in the Rwandan capital, Kigali, the sovereign said that the launching of the AfCFTA, an initiative by Africa, for Africa, “is a critical step towards the achievement of multifaceted development in Africa”, and “a pragmatic step towards an integrated, prosperous Africa, which is attuned to international realities”.

“The creation of the largest free trade area in the world, with the youngest population on the planet, is a landmark event, which attests to our shared determination to build an Africa for the future”, he said, noting that “this initiative brings in new prospects, practices and solidarity mechanisms. A continental free trade area stimulates capacities and enhances knowledge and insight. More than anything else, however, it fulfils the desire and ambition of our young people to build a strong, integrated Africa”.

The Monarch pointed out further that “this initiative expands and builds on the countless measures taken by our respective countries to promote intra-African trade. It will boost investment, stimulate economic growth, enhance continental interconnectivity and inject fresh momentum into African integration”.

King Mohammed VI explained that open market economy and the establishment of free trade areas do not go without rising legitimate concerns and creating some challenges, however, “once those concerns and challenges are addressed, it becomes clear that economic openness has many benefits and translates into gains for the national economy, contributing to the emergence of new value chains”.

He warned against impeding such a dynamic, at continental level, as this would delay Africa’s rise and hamper its competitiveness and development.

The sovereign who affirmed that Morocco believes in a kind of co-development, based on intra-African cooperation, economic complementarity, active solidarity and the pooling of resources and efforts, said “these are prerequisites for any inclusive growth and for sustainable human development on the Continent”. He insisted that the ultimate goal is “to transform Africa into a dynamic force and to make it a major player on the international scene for the benefit of our populations”.

“To promote progress in Africa and boost intra-African trade, we need to build on the technological development the world has witnessed and to turn our intra-African trade deficit into opportunities for the development of new digital technologies,” he said, adding that, “spurred on by young people’s ingenuity, creativity and audacity, digital technology is changing the face of our Continent,” which is on its way to becoming “a global digital laboratory”.

“We owe this digital quantum leap to young startups operating in the fields of finance, telecommunications, industry and agribusiness, to name but a few. Often, those behind this innovative process are young people from low-income segments of the population. Our young people ought, therefore, to take center stage in our public policies,” he urged.

The African Continental Free Trade Area is a key instrument for the promotion of this new economic development paradigm centered on innovation, diversification and exchange rooted in solidarity, the Monarch stated further.

Morocco signed on Wednesday the agreement launching the AfCFTA, to make the continent the largest free trade area created since the formation of the World Trade Organization.

The AfCFTA was inked by Head of the Moroccan Government Saâd Eddine El Othmani, who is attending the Kigali extraordinary summit.