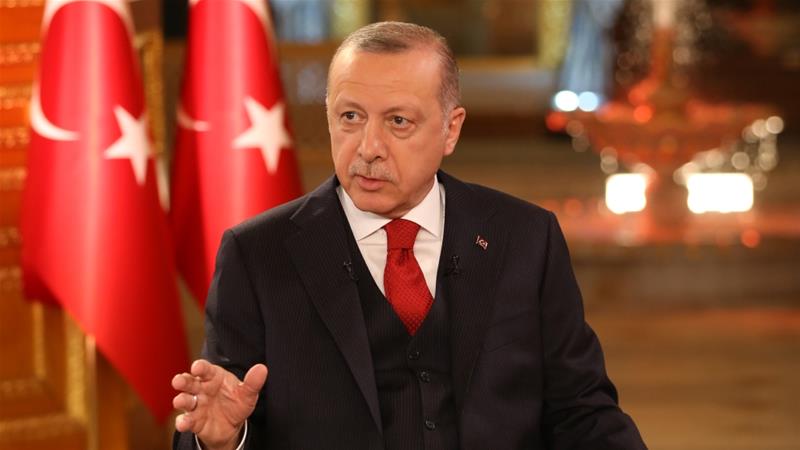 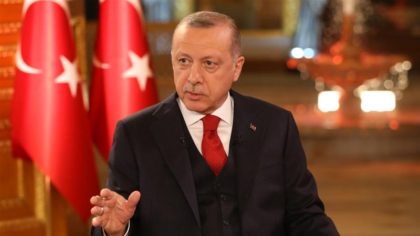 Turkish President Recep Tayyip Erdogan has pledged never to encounter President Fattah al-Sisi if the latter does not free prisoners, including ousted President Mohamed Morsi among other top figures of the Muslim Brotherhood organization.

In an interview Saturday Erdogan branded the regime of al-Sisi an “authoritarian and totalitarian” power, insisting that he can never meet with the Egyptian leader.

“I will never meet with such a person. First of all, he [al-Sisi] needs to release all prisoners with a general amnesty. As long as he does not release those people, we cannot meet with al-Sisi,” he said.

“I am responding to those who are asking me why I am not meeting with al-Sisi,” he added.

Relations between the two countries cooled in 2013 in the wake of a military coup led by the Egyptian leader against first democratically elected President Mohamed Morsi, a member of the Muslim Brotherhood.

The Turkish strong man criticized the silence of western countries in front of “repression in Egypt”, claiming that the West supports al-Sisi.

“Amnesty International called for stopping executions. But did they get any result? They did not,” he added.

“Nine young people were executed. Where is the West? Do you hear the voice of the West?” Erdogan questioned.