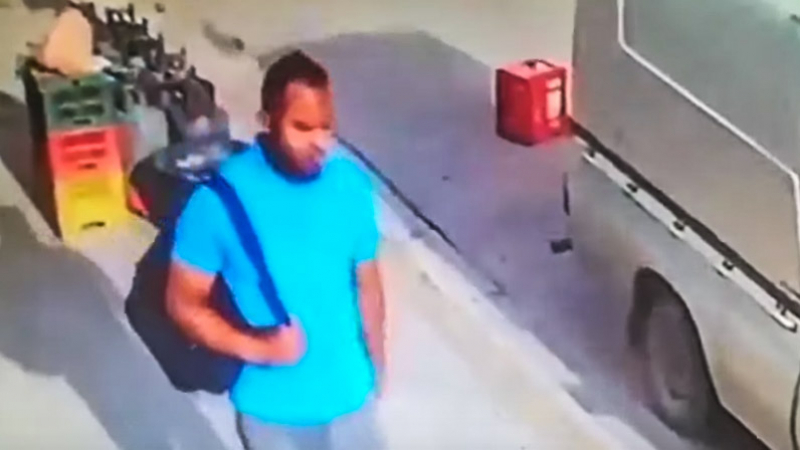 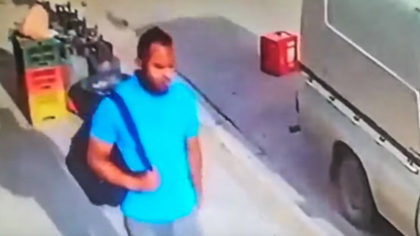 A police officer was stabbed to death Monday near a court in the city of Bizerte, in Tunis governorate, in what was described as a terror attack.

Police commander Faouzi Houimli who headed the security district of the Bizerte Court of Appeal was attacked by a radicalized man who also planned, according to the interior ministry, attacks against the court with improvised explosive devices found in his backpack.

The attack occurred in a café near the court. The suspect, who has been arrested and put into custody for interrogation, also injured a soldier near the city’s bus station.

Three accomplices aged between 25 and 35 have been also arrested as part of the investigations.

The Monday attack comes as the country heads to the second round of presidential elections. Independent candidate Kaïd Saïed led the first round with close to 19 per cent. He will face on October 6 businessman and Heart of Tunisia’s candidate Nabil Karoui currently in prison on money laundering charges.

Saïed’s victory came as a surprise but underscores Tunisians’ need for change and their disappointment by the political Avant-guard.