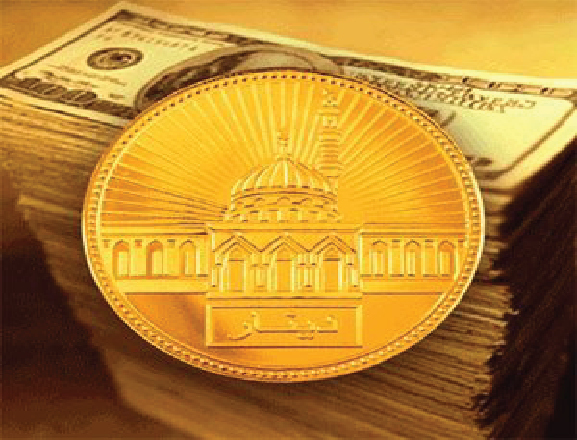 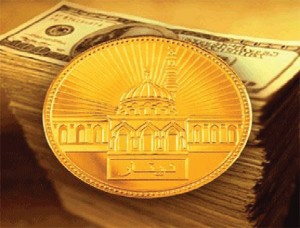 Tunisia will be introducing its financial transactions to Sukuk for the first time next year alongside Egypt according to CIMB Group Holdings and OCBC Al-Amin Bank with the global sukuk sales tipped to surpass 2012 record of $46 billion in 2013. Sukuk has been attracting countries after the global economic crises took centre stage.
Countries have been using it more frequently in the Middle East and North Africa region and borrowing costs on Shariah-compliant debt have fallen 11.4% points to 2.82%since the end of 2008 as central banks in Europe, the U.S. and Japan pumped funds into their economies to spur growth. Tunisia, Egypt and Oman tapping the market for the first time has been received with positive reactions.
The head of international finance and capital markets at OCBC Al-Amin Bank based in Kuala Lumpur Alhami Mohd Abdan described “sukuk is an attractive channel to explore for those countries looking to expand funding sources,” and encouraged countries to adhere to it because “liquidity in the Islamic space is growing quite significantly.”
Governments in the Middle East and North Africa are tapping the Sukuk market as part of efforts to widen their funding sources after the European debt crises and demand in the sukuk market has been increasing with a growing pool of wealth seeking Shariah- compliant assets. Tunisia which has a sufficinent Muslim population will also use it as a mean of meeting their demands.
Shariah-compliant bonds sold on the international market returned 9.5% this year, compared with 7.2% in 2011, according to the HSBC/Nasdaq gauge. The difference between average yields on sukuk and the London interbank offered rate narrowed 94 basis points in 2012 to 179 basis points as of December 24 2012, according to HSBC.

North Africa Post's news desk is composed of journalists and editors, who are constantly working to provide new and accurate stories to NAP readers.
NEWER POSTWill Mohammed Abbadi Succeed in Preserving the Unity of Al Adl wal Ihssane in this Crossroad?
OLDER POSTEgypt’s government to sell 60% of bond