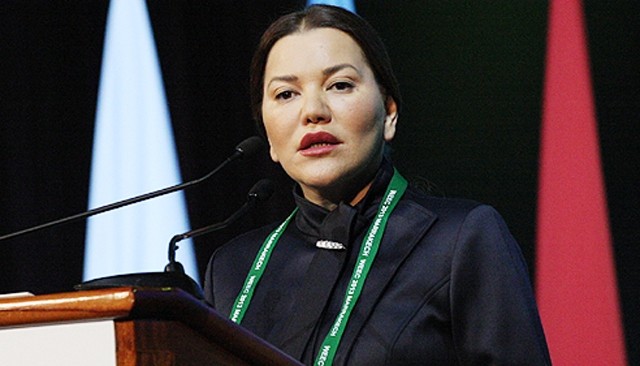 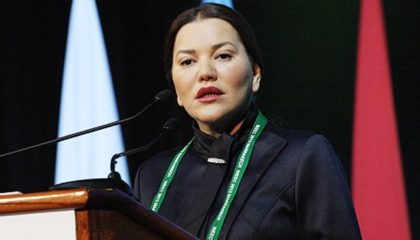 King Mohammed VI has called on the international community to pool efforts to take up the challenge of the degradation of the environment.

“The degradation of our environment is now a tangible reality. It poses a threat that we must address together,” underscored King Mohammed VI in a message to the Climate Action Summit, which opened Monday at the United Nations headquarters in New York.

In the message that was read out before the summit by Princess Lalla Hasnaa, Chairwoman of the Mohammed VI Foundation for Environment Protection, the Monarch insisted that the ambition to tackle climate change “requires effective international solidarity, sustainable financing and a qualitative transfer of technology and know-how.”

The king recalled that an inclusive, comprehensive process has also been launched to reduce emissions beyond that figure.

Last November, he went on to say, Morocco decided to continue accelerating its energy transition, setting the more ambitious goal of securing 52% of its electricity production from renewable energy sources by 2030.

In his message, the Monarch brought up the climate situation in Africa, pointing out that “the continent, which is suffering from the impact of climate change, must be a priority in our collective action.”

He recalled, in this respect, that the first Africa Action Summit, held in Marrakech, set off an unprecedented dynamic, in particular through the operationalization of two African climate commissions, for the Congo Basin and for the Sahel Region.
Morocco has also launched, together with sister African nations, the African Agriculture Adaptation Initiative.

The initiative, launched on the sidelines of COP22 convened in Marrakech, seeks to restore African ecosystem balance and enable countries of the continent to have access to climate funds.

The initiative focuses on strengthening the financing capacities of African farmers, via the micro-credit generalization to small farmers, meso-credit development to medium-sized farms and mobile banking solutions deployment.

Morocco also established, jointly with Ethiopia, a “Coalition for Sustainable Energy Access” for the benefit of the Least Developed Countries, particularly in Africa, the King added.

Besides, he recalled, working with its partners, the Mohammed VI Foundation for Environmental Protection set up the “African Youth Climate Hub”, which aims to showcase leadership and innovation, and to underscore the positive role of African youth.

The king deemed that the first Youth Climate Summit “provides reasons for optimism, but requires us to respond positively and lend our effective support,” insisting that tackling climate change requires effective international solidarity, sustainable financing and a qualitative transfer of technology and know-how.