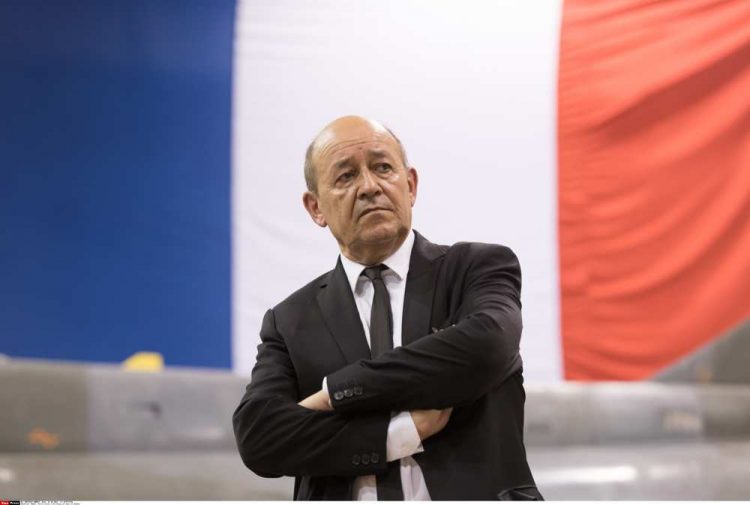 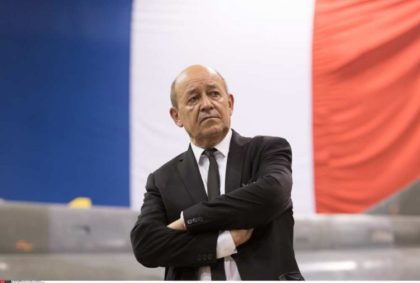 France is set to chair a mini-summit Thursday in New York on the sidelines of the UN General Assembly to discuss a political solution to the Libyan crisis, which worsened following a surprise push by east-based rebel commander Khalifa Haftar to seize capital Tripoli from the UN-backed Government of National Accord.

The meeting according to Le Drian will discuss a political process to the crisis that erupted following the ouster of the former leader Muammar Gaddafi in 2011.

Libya has descended into chaos entertained now by the GNA on one side and Egypt, UAE and somewhere France-backed administration in the East supported by renegade Field Marshall Khalifa Haftar.

Haftar in early April launched a military offensive to seize the Libyan capital but the push has met tough resistance from the GNA forces backed by Turkey.

The Thursday conference is a build-up to a major conference in November in Berlin aiming at stabilizing the oil-rich African country.

North Africa Post's news desk is composed of journalists and editors, who are constantly working to provide new and accurate stories to NAP readers.
NEWER POSTGabon to receive $150 million from Norway to protect its forests
OLDER POSTTunisia: Police officer stabbed to death in terror attack