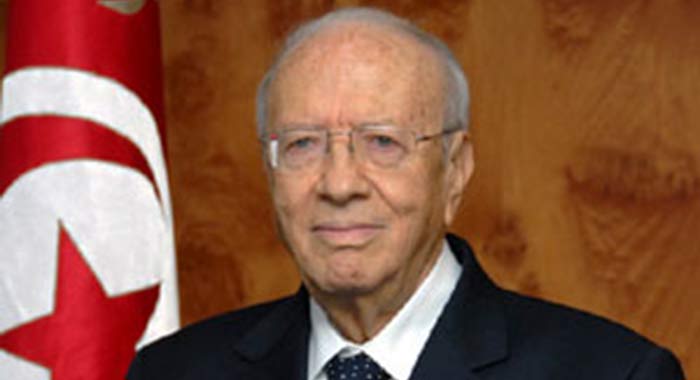 Tunisian President Calls for Inheritance Equality between Men and Women 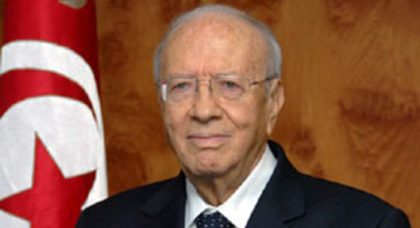 Tunisia’s President Beji Caid Essebsi said that time is up to amend the Tunisian inheritance law in order to guarantee equality between men and women.

Speaking on the occasion of the national Women’s Day, the Tunisian President explained that the current law, derived from the Sharia granting women half men’s share in inheritance, should be changed in accordance with social development

The president also said that he had contacted the justice ministry to revise a November 5, 1973 circular that prohibits marriage between a non-Muslim foreigner and a Tunisian woman.

Should Tunisia apply the new changes to its law, it will become the first country with a vast majority of Muslim population to allow Muslim women to marry from different faiths.

Essebsi’s statements were received as a victory among modernists and women’s rights activists, and as an attempt at westernising society among the conservative camp.