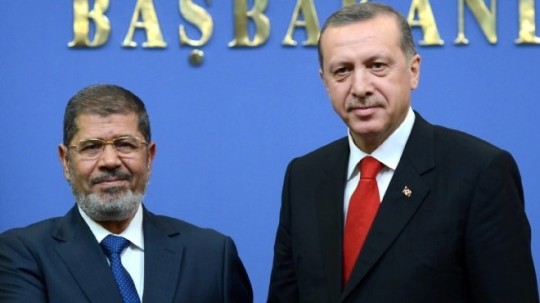 Cairo awaits the remainder of its loan 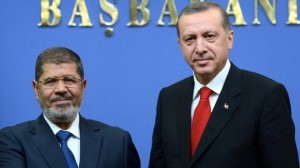 Egypt will be receiving the remaining $1billion within two months from Turkey after satisfying the conditions attached to the $2billion loan agreement concluded last year to support its budget deficit. Turkey’s Eximbank will be handling the transactions.
The money is needed by Egypt to suppress its problems as the government continues to run out of reserves needed to import necessary basic commodities. The International Monetary Fund’s (IMF) 4,8billion loan deemed significant for the country’s revival is yet to bear fruits.
A Turkish source claimed that the conditions of the agreement are expected to be “done by the end of the month”. The agreement is not in all complete because the loan’s interest rate has not been defined by both parties. However, the source added that the “deal’s conditions” which includes capital goods and pre-determined projects will be effective “afterwards.” Egypt is bound to have a shortlist of these projects soon.
Turkish trade with Egypt rose to $5 billion in 2012, consisting mostly of Turkish exports to the Arab nation, from around $3 billion the previous year. The loan is considered to be a key factor in solidifying the presence of Turkish construction companies in Egypt as they continue to expand in emerging markets in Africa, Middle East and Central Asia. Prime Minister Erdogan wants turkey to play an important role in economies marred by the Arab spring especially in the North African countries.
Egypt has been able to obtain a loan free agreement with Libya and secure a $5 billion bond purchase by Qatar but has fallen short of reaching an agreement with the IMF. Foreign currency reserves can barely cover 3 months of imports and parliamentary elections are fast approaching.