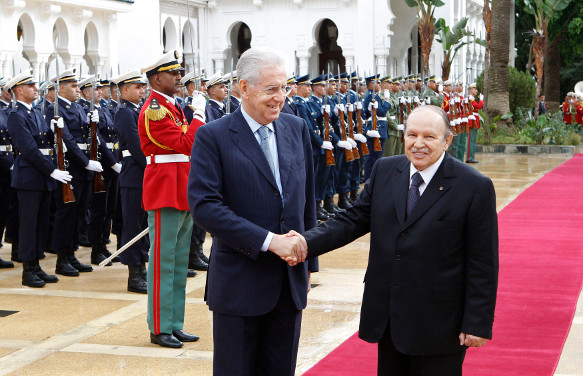 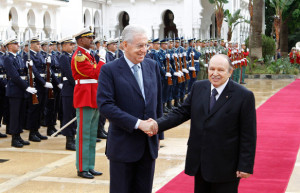 An Algerian delegation headed by the Minister of Industry, SME and Investment Promotion Cherif Rahmani has met with members of the Confindustria, the Italian employers’ association, to discuss investments opportunities offered by Algiers.
During the meeting in Rome, Algeria presented the privileges offered to foreign investors, the government’s plan to develop renewable energy and the need for a long term investment in the country. Minister Rahmani said that they have simplified procedures for investors and make local funding available to them. He added that they encourage exportations and offer tax exemptions for VAT, corporate profits and occupation tax. Foreign investors are also offered a 33 year industrial land concession; which can be renewed twice, together with benefits such as significant reductions in projects and in their exploitation.
The use of renewable energy is being promoted in Algeria and the government has planned to invest almost $60 billion in wind, solar and biomass energy. The plan is dubbed to be “too ambitious” but minister Rahmani said it shows the government’s “very strong commitment” and “are looking for partnerships in this area.” In a bid to lure the Italian investors, he said that it is “a huge opportunity for Italy to support Algeria” because it will lead to an everlasting bond between the two countries.
Mohamed Bachtarzi, president of the Local Development Bank (BDL) in Algeria, said the banking reform undertaken by Algeria has enabled them to increase their capacity to finance companies. It gave $4 billion as investment loans in 2012.
There are reports that Algeria will be announcing a project to construct 42 industrial parks to seduce investors. They also claim that Algeria will be focusing more on investors interested in mechanics, food, energy and green technologies.