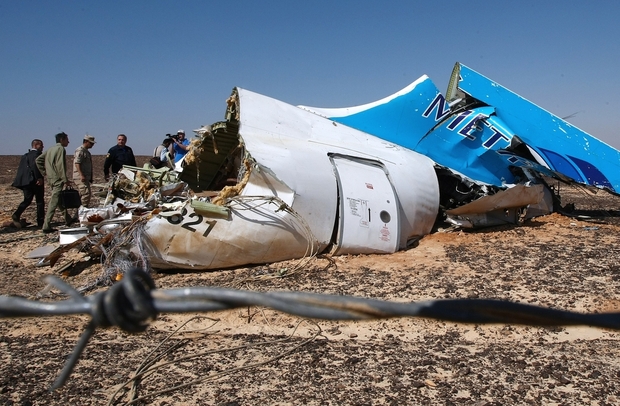 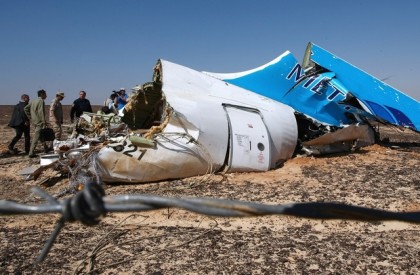 Head of Russian Intelligence Service, Alexander Bortnikov, confirmed Tuesday that the Russian jet crash in Sinai was an act of terrorism and that a homemade bomb with the equivalent of “a kilo of TNT” destroyed the airplane.

“One can say unambiguously that it was a terror act,” Bortnikov said, adding that Russian experts found out that a homemade bomb containing up to 1 kilogram of TNT detonated during the flight, breaking up the plane in mid-air.

President Putin vowed to track and punish the perpetrators and announced that Russia will increase its military operation against “criminals” in Syria.

“We will search for them anywhere they might hide. We will find them in any part of the world and punish them,” Putin said.

In another development, Egyptian security forces claimed Monday they shot dead 24 militants near the Russian passenger plane crash site in the Sinai.

The 24 militants have been reported dead and eight others have been captured. The incident happened 70 km from the site where the Russian plane crashed end of last month.

Egyptian security forces have been facing, since 2013, tough resistance from IS-linked militants who also claimed responsibility for downing the Russian jet, killing all 224 people on board.