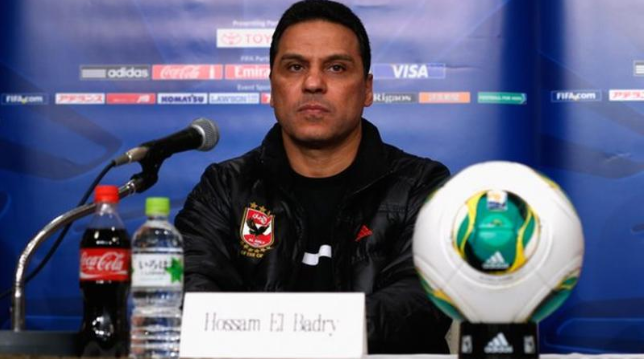 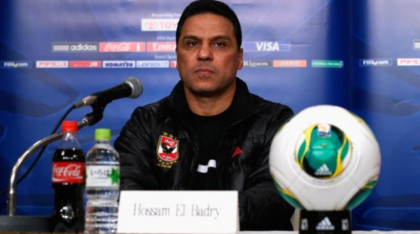 Hossam El Badry, 59, was among a shortlist of home-grown managers wanted by President Fattah al-Sisi.

The Egyptian leader blasted the EFA for the national team debacle during the African Cup of Nations, AFCON, played at home, June-July.

The Pharaohs lost to under-dog South Africans during the last 16. The defeat poured a cold shower on the Arab country which wanted win its eighth trophy on home soil.

Badry made coaching career debut at famous Al Ahly in 2005 as an assistant before taking charge as head coach in 2009 for one year, BBC reports.

He left Egypt for Sudan where he trained Al-Merreikh SC in 2011 but returned home to train ENPPI and subsequently Al Ahly. Libya’s Al-Ahly Tripoli also hired the service of the Egyptian technician in 2013.

The new coach will kick start his career with Mohamed Salah-led team in November with the qualifiers for 2021 Nations Cup finals in Cameroon.