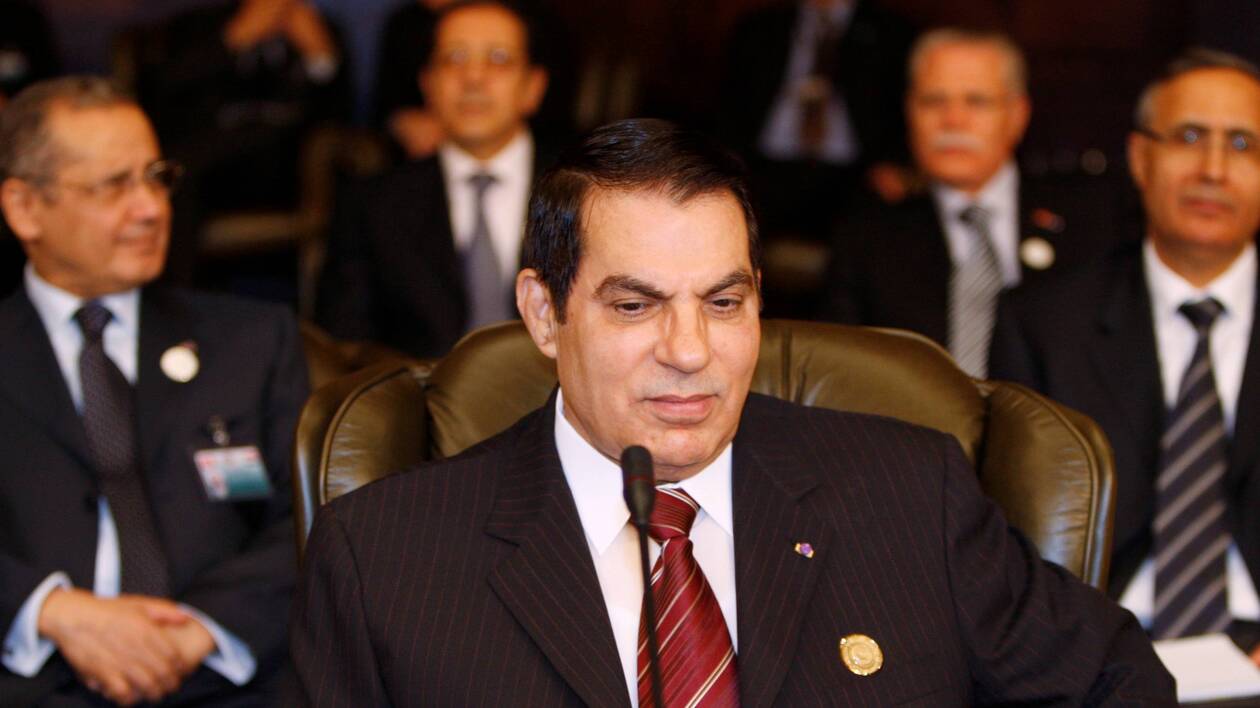 Tunisia: Former dictator Ben Ali to be buried in Mecca 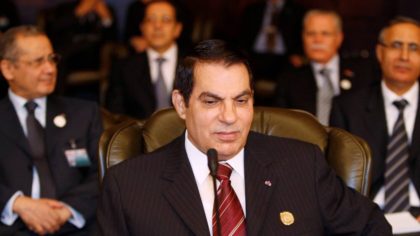 Tunisia’s ousted leader Zine el-Abidine Ben Ali who died Thursday will be buried in Mecca in accordance with his wishes, reports say.

The 83-year old man died in his residence in Jeddah from ailment.

His lawyer Mounir Ben Salha, indicated on facebook that the corpse of the late former President will be transferred to the holy city as he wished during his exile in Saudi Arabia.

Born in Sousse on September 3, 1936, Ben Ali with military background deposed Tunisia’s founding father Habib Bouguiba in 1987. He was then Prime Minister.

He managed to establish a strong regime which enjoyed the support of western countries. Credited with Tunisia’s economic growth in the 90s, the regime quickly became a thorn and well- known for opaque management, rampant corruption, crackdown on opposition and torture of opponents.

The worsening economic situation and corruption facilitated an uprising against his regime that forced him to flee the country on January 14, 2011. He found refuge in Saudi Arabia.

Ben Ali was sentenced close to 200 years in prison in multiple court cases on several charges including corruption, torture practices…

He married Leila Trabelsi. The couple have five children, one son and four daughters.