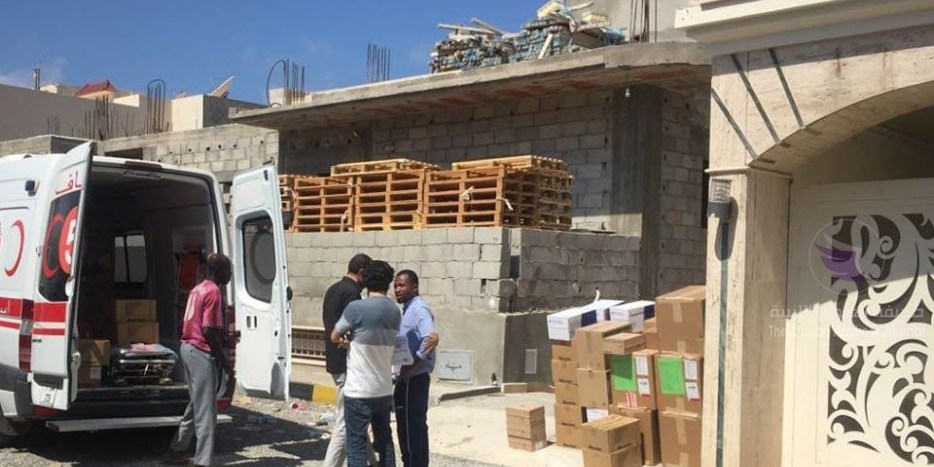 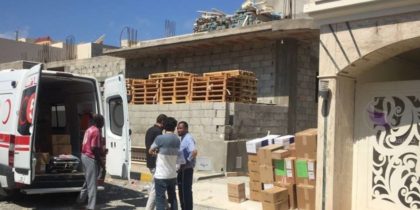 Italy has supplied several cities and towns in Libya with highly equipped ambulances as it seeks to play a key role in the country’s fix.

The vehicles are offered to the Libyan Government of National Accord (GNA) as part of the “Solidarity Bridge” program launched by the Italian government, Libya Observer reported.

The EU country has sought to play key role in Libya’s reunification after the country descended into chaos following the fall and killing of Muammar Gaddafi.

Rome in November tried to snatch an agreement from the rival parties but the talks failed with leader of the self-proclaimed Libyan National Army Khalifa Haftar refusing to sit with GNA leader Faiez Serraj.