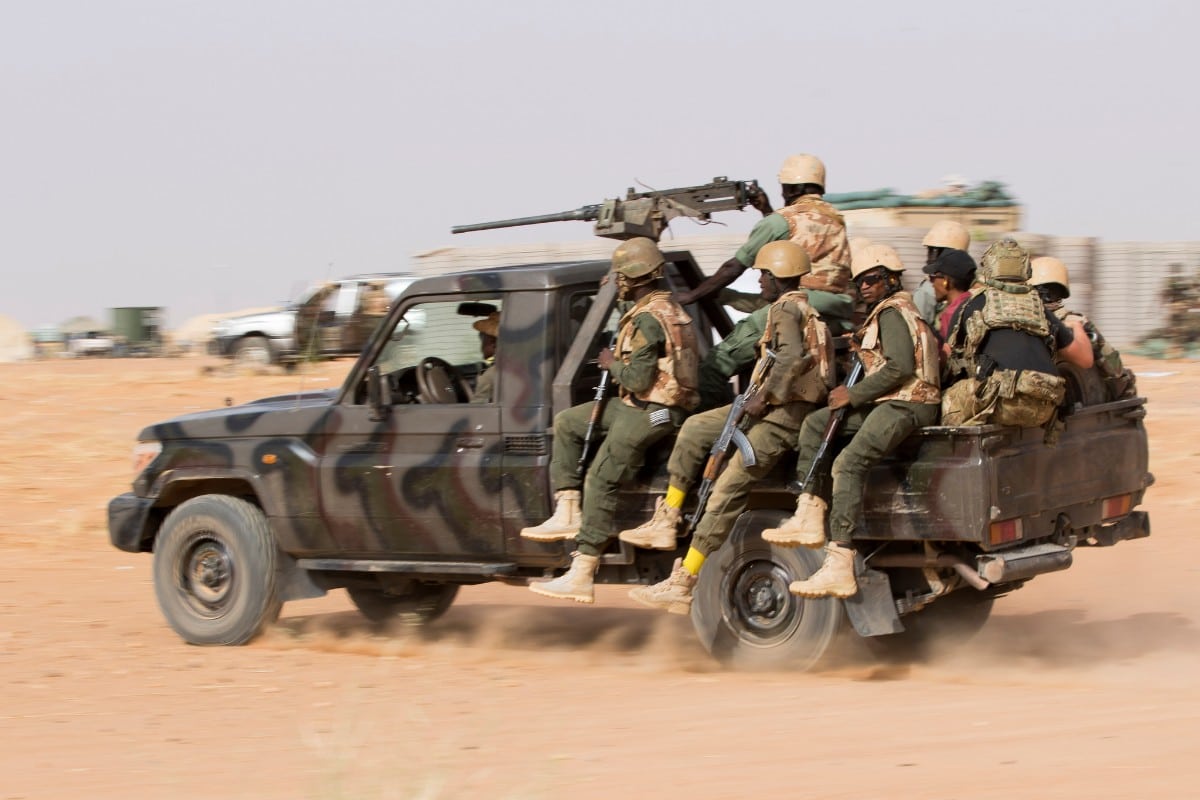 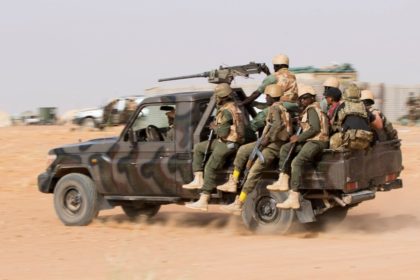 The participation of Morocco at a high-level security summit of West African countries where the kingdom shared its vision of joint action to combat terrorism and other security threats stands in stark contrast with Algeria’s indifference to Sahel issues.

Even before being grappled with pro-democracy protests, the Algerian regime has shown little if no support for joint initiative in the Sahel to tackle security threats.

The invitation by the Economic Community of West African States (ECOWAS) of Morocco to its summit on counter-terrorism in Burkina Faso’s capital is also a sign that countries look at Morocco as a peace partner.

The event was attended by foreign minister Nasser Bourita and head of foreign intelligence agency Yassine Mansouri who represented King Mohammed VI in the event.

Morocco, besides Mauritania and Chad were the only countries outside ECOWAS to attend the meeting.

Many observers consider that Algeria cannot be invited to such an event as it lacks a coherent policy towards the Sahel where its hegemonic stands have sowed seeds of distrust with its neighbors.

The creation of G5 military force by five Sahel states was met with disdain in Algeria, which reduced the move to conspiracy theories accusing France of seeking to bolster ties through the joint force.

Algeria’s ambivalence was expressed on multiple occasions in recent years. Analysts see that Algeria has been manipulating terrorism in the region for three main reasons. First, connivance between Algerian security services and some terrorist groups dates back to the black decade in the 1990s where domestic intelligence service (DRS) used extreme GIA members to discredit the FIS Islamists. Later, with the disbanding of the GIA and its retreat to the mountains and the Sahara, Algeria’s security operations pushed these terrorist remnants of the black decade to operate in the Sahel where they engaged in trafficking and criminal activities.

Even prior to its return to the African Union, Morocco built strong ties with G5 countries where Moroccan financial and telecom agencies have been operating for decades.

The North African Kingdom has stressed on multiple occasions the need for multilateralism and cross border cooperation to counter the terrorist threat and has offered military training and support to G5 countries.

On the backdrop of recently improved relations with Mauritania, Morocco considers Sahel security an extension of its own security. The kingdom identified border security, food security, social development, military training, and religious training for imams as key areas of action in the Sahel. In June 2018, Morocco pledged support for the G5 Sahel joint force whose operations focus on counterterrorism and combating transnational crime.

Rabat has also used soft power to boost its clout in the Sahel as a destination for West African students offering grants and professional training to Sahel citizens.

Morocco’s increasing economic integration with Sub-Saharan Africa implies an increasing security engagement in the Sahel where cross-border counter-terrorism action is more needed than ever.