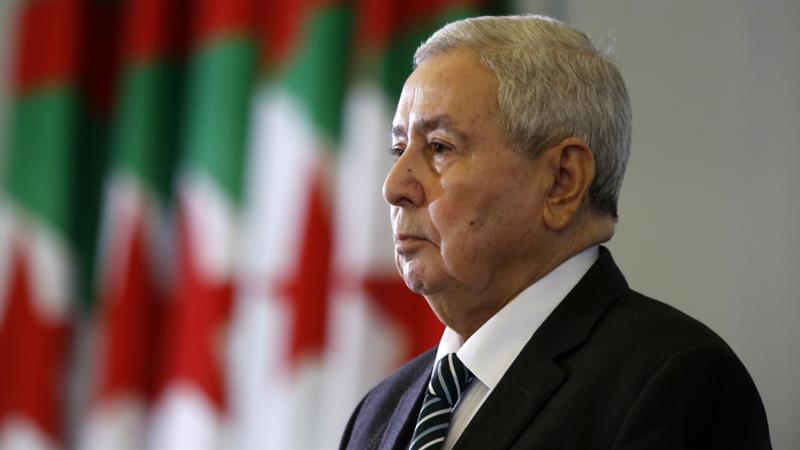 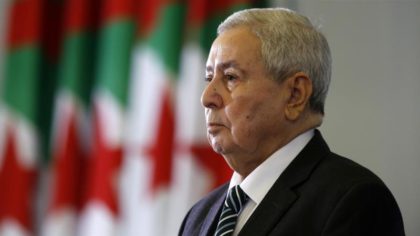 Bensalah announced the date in a speech on Sunday as he also dismissed the Secretary General of the High Independent Authority for Election as part of the establishment of the new authority in line with the recommendation of a parliament new law.

In his televised speech, the Algerian Interim President called on Algerians to contribute “on December 12 to writing the history of their country and the choice of their new President.”

“This (election) body is a concrete response to demands from our people including those seeking a radical change of the system,” he said.

Army Chief General Ahmed Gaid Salah who has emerged as the new strongman has repeatedly called for elections to end the long months of political crisis.

Thousands of Algerians have been protesting and calling for the overhaul of the regime as a precondition for elections.

Bensalah’s announcement preceded demonstrations in opposition to the parliament and government move to hold the elections without the preconditions demanded by the opposition.

The state had scrapped July 4 elections over lack of candidates.