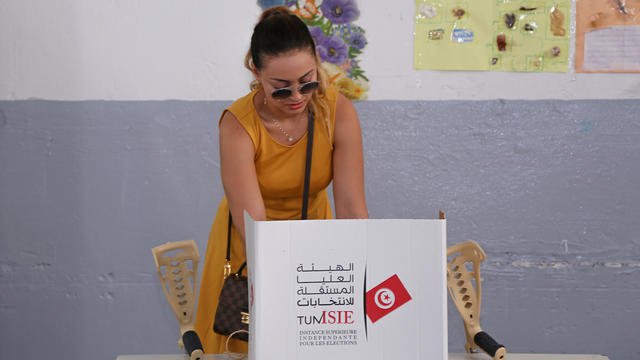 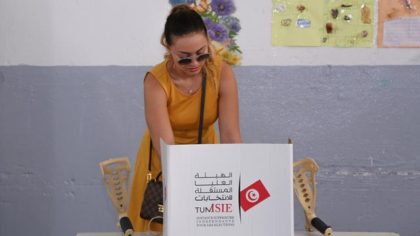 Tunisia holds its second free presidential elections since the Arab Spring revolt that ousted a long-serving president, putting the country on a rocky road to democratic consolidation in an unstable regional context where spillovers of infighting in Libya and Algeria’s latent terrorist groups have taken a toll on the Tunisian economy.

Tunisians cast ballots on Sunday in an election that was put forward from November after the death of Beji Caid Essebsi, Tunisia’s first democratically elected President who took office in 2014.

The 26 candidates vying to lead the country will have to adopt urgent measures to reduce the country’s high unemployment, poverty and attacks by militants that hit revenues in the tourism sector, a main source for hard currency in the heavily indebted country.

The next president will need a majority of votes to win. If no-one gets a majority in the first round, the two candidates with most votes will face a second, decisive round.

According to the constitution, the President will control the country’s defense and foreign policy while the Prime Minister, chosen by Parliament, is responsible for other portfolios.

Abdelkrim Zbidi, who served as Chahed’s defense minister, is running as an independent but has received the backing of several secular parties, including Essebsi’s Nidaa Tounes.

With no overwhelming front runner, the election has been viewed as a challenge for Tunisia’s fledgling democracy.